Trespasser arrested at Onalaska house after standoff with police, who shot at man 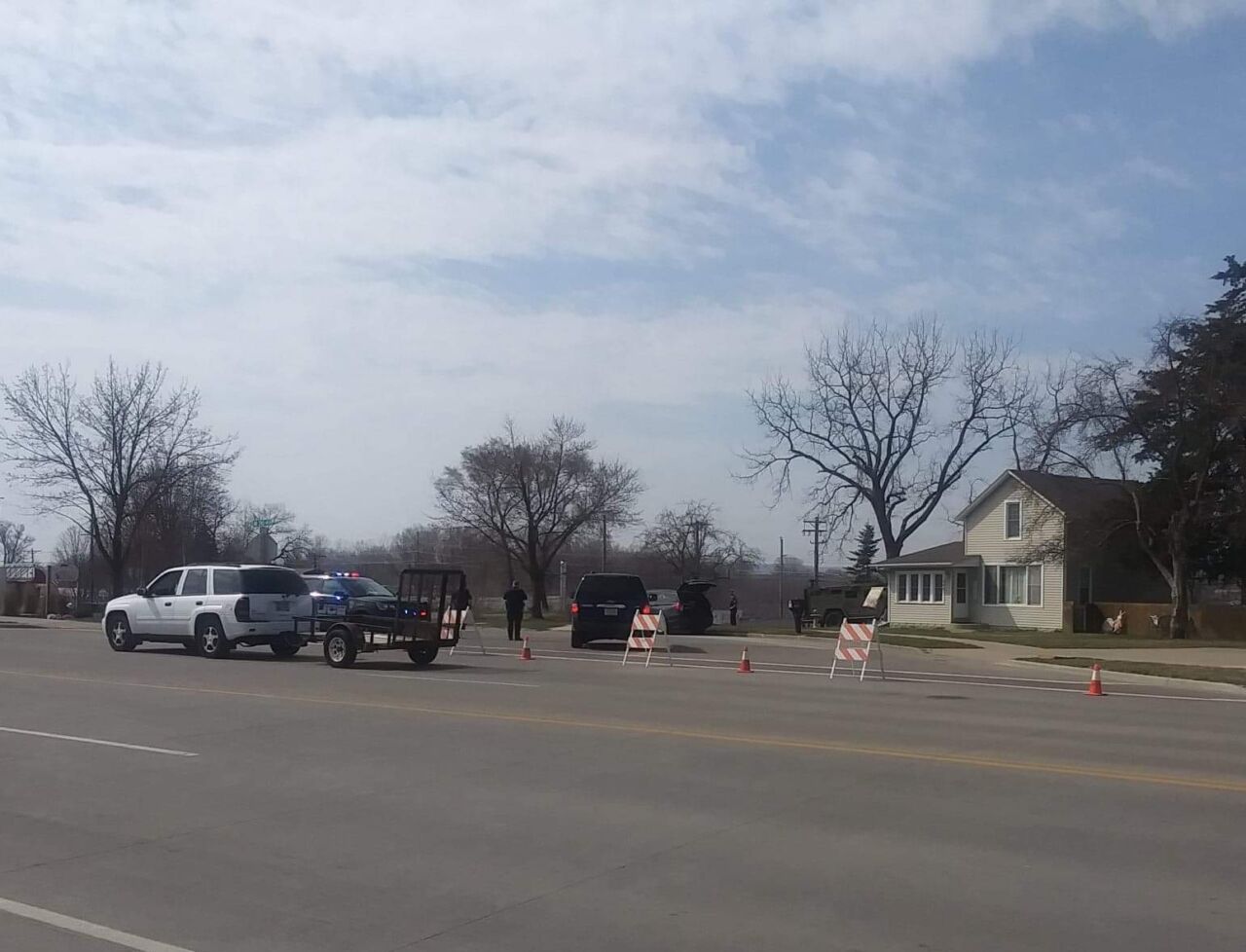 A standoff between police and a man found trespassing at an Onalaska house ended with gunshots from officers and an arrest of the trespasser.

Nobody was hurt in the Easter morning incident at a house on 2nd Avenue South.

At about 10:15 a.m. Sunday, the Onalaska Police Department posted this about an “active incident”:

“For the safety of our community, we are asking citizens and vehicular traffic to avoid the area of the 600 block of 2nd Ave South in Onalaska. We will provide an update when it is safe to return to the area. For those that live in the immediate area, please shelter in your home. Thank you.”

Onalaska Police Chief Charles Ashbeck said a man was found sleeping on the back porch of the house around 7 a.m. Sunday.

The man reportedly is related to the residents of the house. He was asked to leave, and when police arrived, he was seen holding a gun.

Ashbeck said law enforcement set up a perimeter, and negotiated with the man for about three hours, while the other two people in the house were evacuated.

When the man picked up the gun again, officers fired five shots in his direction, and he was arrested a short time later.

According to county jail records, the man is a 61-year-old John Czapiewski, La Crosse resident, who faces charges of bail jumping, trespassing, failure to comply with officers, and pointing a firearm at police.

Officers from Holmen and West Salem were among the police called in, and the county’s Bearcat armored vehicle were brought to the scene.