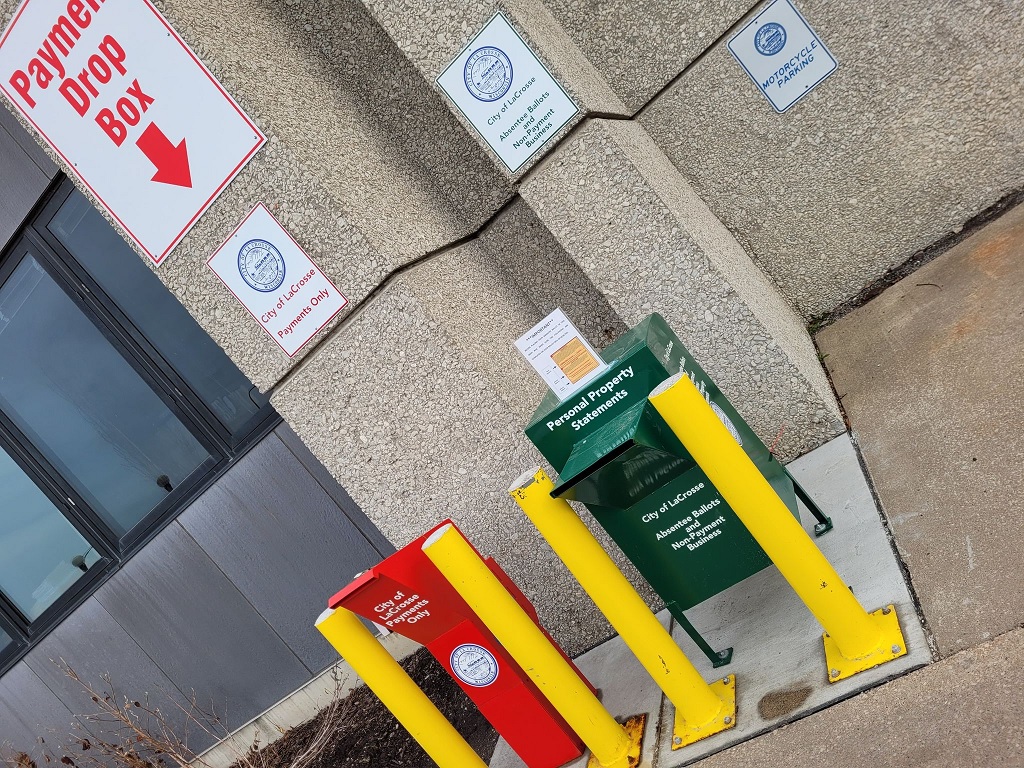 Several states are busy trying to pass voter ID bills and other election laws, following public complaints about how recent elections have turned out.

If you ask the La Crosse County clerk about the security of local elections, Ginny Dankmeyer will tell you she has “all the confidence in the world” about voting in this area.

“It’s legit, because all the elections up to this point have also been legit,” Dankmeyer said on La Crosse Talk. “You go to the polling place, your name is on the poll book which means you’ve registered to vote, you’re given a ballot, it’s gone through the tabulator, it gets counted.”

Asked about the chances of anybody trying to tamper with or steal an election drop box in the county, Dankmeyer

Dankmeyer says that if you get an absentee ballot for an election, her office checks to see if you requested one, and then inspects the ballot and envelope after they’ve been returned.