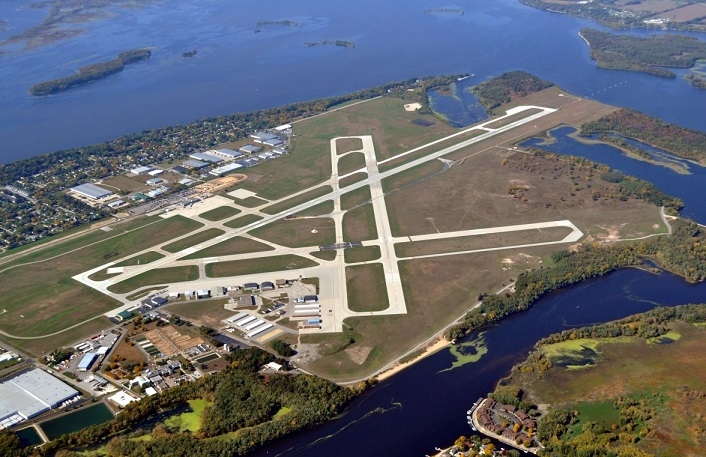 Emails obtained by the Milwaukee Journal Sentinel show Kabat refused to supply bottled water for anyone with pollution levels below 20 parts per trillion, despite guidance from the state Department of Natural Resources that more people should get clean water.

John Storlie, an environmental consultant the city hired, said in an email to Kabat in November that residents with at least 15 ppt should get water.

“Let’s stick to the plan that we have presented all along — if a well is 20 or greater then we provide water. If less than 20 we do not,” Kabat responded.

Kabat tells WIZM News “I’m not aware of the 15 parts, or any type of guidance. We have shared our plans, our investigation, our test results, our information on who’s getting bottled water with the DNR all along.”

In an email to a woman concerned about her infant consuming PFAS-contaminated well water, Kabat assured her that the city was basing its approach on science.

Kabat says some wells where the PFAS level fell slightly below 20 parts were tested again. “If folks’ tests came back between 15 and 20, we re-tested those wells, and I think there was maybe one or two circumstances where the second test came back with a higher amount and we provided bottled water.”

PFAS were first detected in French Island wells in 2014. Officials believe the pollution originated from firefighting foam used at the city’s airport, which stands on the north end of the island, and has been spreading into groundwater across the island’s southern half. Tests have revealed at least 40 wells around the airport on French Island are contaminated. Recent news reports suggest wells north of the airport also have been contaminated with PFAS, following the November 1970 crash of a small plane that was approaching the airport for a landing.

The city earlier this month filed a lawsuit against dozens of chemical manufacturers alleging they’ve known since the 1960s that the foam would pollute the area’s groundwater but continued to manufacture and sell it without warning customers, jeopardizing public health.