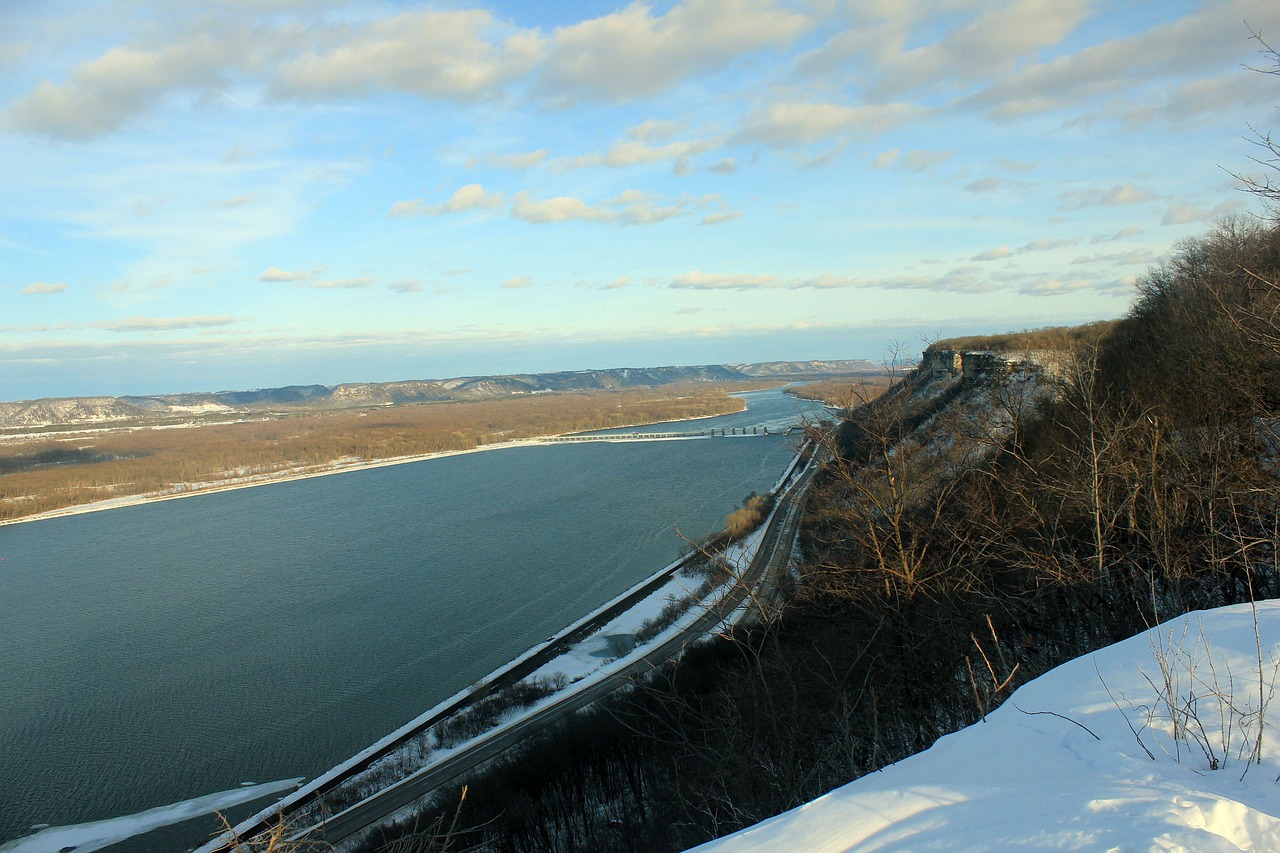 TRAVERSE CITY, Mich. (AP) — Cities along the Mississippi River will take part in a global system to determine where plastic pollution comes from and how it ends up in waterways as a first step toward solving the problem, officials said Wednesday.

The project enables “citizen scientists” using a mobile application to log types and locations of litter found along the river, which drains 40% of the continental U.S. and sends huge volumes of plastics into the Gulf of Mexico. Much of it reaches the river through municipal storm drains and tributary streams.

The data will be entered on a virtual map that will provide experts and policymakers with information about plastic waste concentrations in particular areas and their sources.

“Plastic pollution one of premier environmental crises of our time,” said Barbara Hendrie, North America director for the United Nations Environment Program, which is participating in the initiative with Mississippi riverfront cities and other organizations. “It’s literally choking our oceans as well as our landscapes.”

An estimated 8 million tons of plastic flow into the world’s oceans each year. Many fish and other species eat or become entangled in the debris, often causing death or severe injury.

About 80% of the litter is packaging or products “that we use for perhaps two minutes and then throw away, but it remains in the environment pretty much forever,” Hendrie said.

The free mobile app shows how to gather and report data about plastic litter and submit it to the global database called Debris Tracker. Webinars will be offered this month for groups wanting to take part.

“Mayors can use the data to bring stakeholders together to have conversations about what kinds of interventions make sense for their towns,” said Jenna Jembeck, an environmental engineer with the University of Georgia. “And community members can use the data to bring people together to discuss the issue and discuss what kind of actions they want to take.”

The project follows a 2018 agreement by the Mississippi River Cities and Towns Initiative to reduce plastic pollution in the river valley.

Cities leading the initial phase will be Baton Rouge, Louisiana; St. Louis; and St. Paul, Minnesota. More than 100 organizations are supporting the project, including the National Geographic Society and numerous Rotary clubs.

St. Paul Mayor Melvin Carter said data gathered there will be used to develop ordinances and plans to limit the most prevalent and harmful plastics. It will be kicked off during the annual cleanup of parks, neighborhoods and riverfront in the river’s headwaters city, he said.

“We take it seriously, our responsibility to send the Mississippi River to the rest the country,” Carter said.