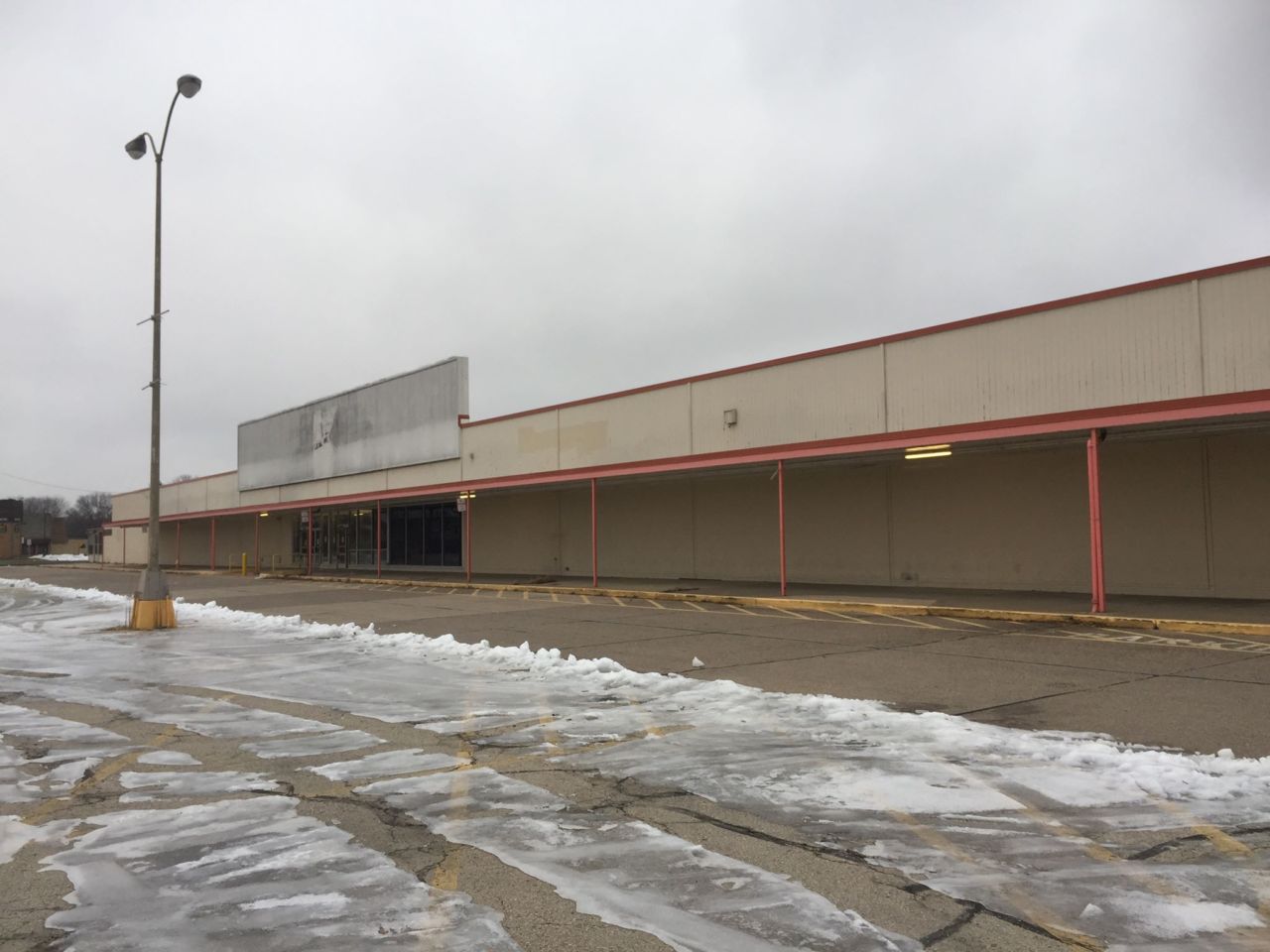 The empty Kmart building along State Rd. in La Crosse will remain vacant.

U-Haul confirmed in January it purchased the building with plans to open a temporary retail showroom. Eventually, the company hoped to work with the City of La Crosse to rezone for self-storage and U-Haul truck and trailer sharing. However, a spokesperson told WIZM News Tuesday U-Haul chose to not proceed with the project.

The purchase created conversation and controversy in the city. For example, Tim Acklin of the La Crosse Planning Department said the space would be a prime location for other types of development.

“We do not feel that having it used for self-storage units as sort of a rental center is the best use of that land,” Acklin said last month. “We don’t feel that’s the highest and best use of arguably one of the prime pieces of redevelopable land in the city at the moment.”

Mayor Tim Kabat also expressed his displeasure with the idea.

“I’m disappointed that the building is not being demolished, and that we’re not starting fresh there because we’ve talked about any number of concepts of mixed-use housing, neighborhood serving retail, restaurants,” Kabat said in a January council meeting.

The building sat vacant since Kmart closed its store in Sept. 2017. When it first purchased the building, U-Haul said it looked forward to revitalizing the property and being a key part of La Crosse’s growth and future.