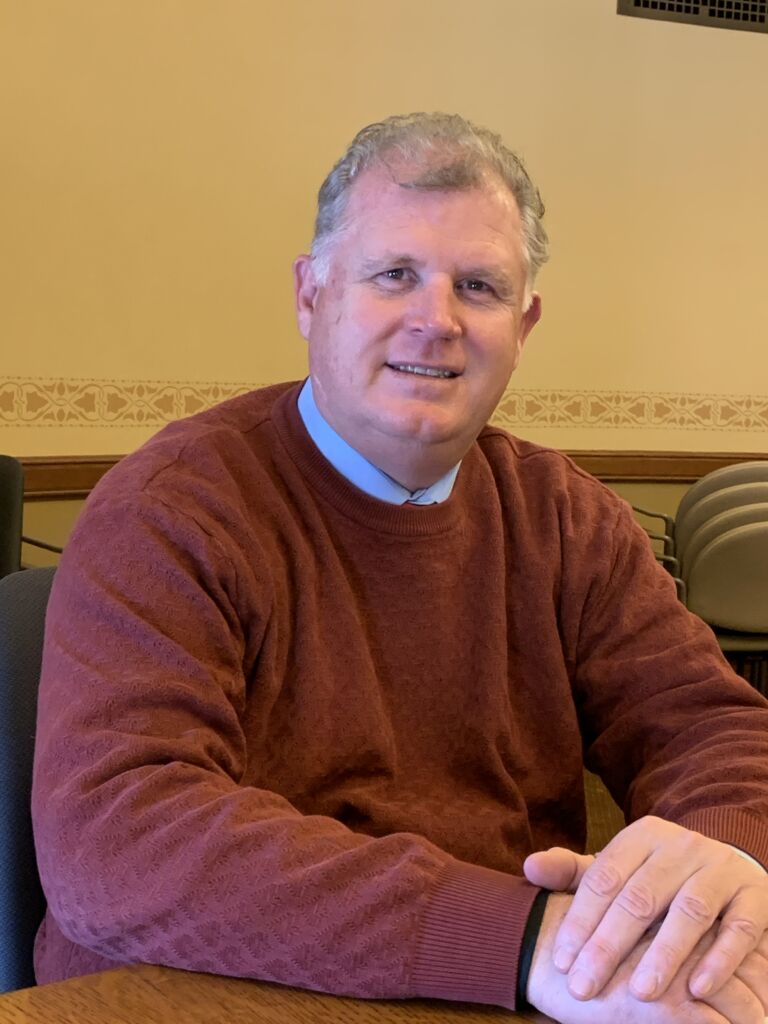 La Crosse County’s Republican Party chair is defending the move by GOP electors in Wisconsin to cast ballots for Donald Trump last December, in case Joe Biden’s victory in the state was overturned.

Bill Feehan was one of those 10 electors designated to vote for Trump, if the president had won Wisconsin’s popular vote.

The SEIU government union is asking the state elections commission to investigate the GOP’s decision to cast votes and prepare documents as an attempt at election fraud.

“At that time several cases were pending in courts,” Feehan said in a statement Monday. “Efforts by a government union to characterize our actions as illegal are simply wrong.”

Feehan also released the statement which Republicans made on the day the Electoral College met, on December 14th. It says:
“While President Trump’s campaign continues to pursue legal options for Wisconsin, Republican electors met today in accordance with statutory guidelines to preserve our role in the electoral process with the final outcome still pending in the courts.”