City not pleased with U-Haul plan for K-Mart 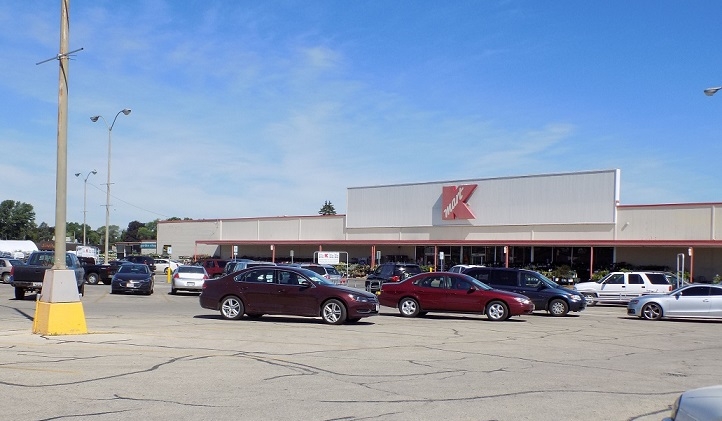 It sounds like U-Haul plans to be in the old K-Mart on State Road for the long haul.

Tim Acklin of the La Crosse planning department says officials of U-Haul have announced their long-term ideas for conducting business in the K-Mart which closed four years ago, and they include building hundreds of storage units in the old box store.

“We do not feel that having it used for self-storage units as sort of a rental center is the best use of that land,” said Acklin. “We don’t feel that’s the highest and best use of arguably one of the prime pieces of redevelopable land in the city at the moment.”

Acklin says the self-storage plan would require a zoning change, beyond the current use as a retail store for moving supplies, but he says it may be tough legally to deny a conditional use permit to U-Haul for its future plans.