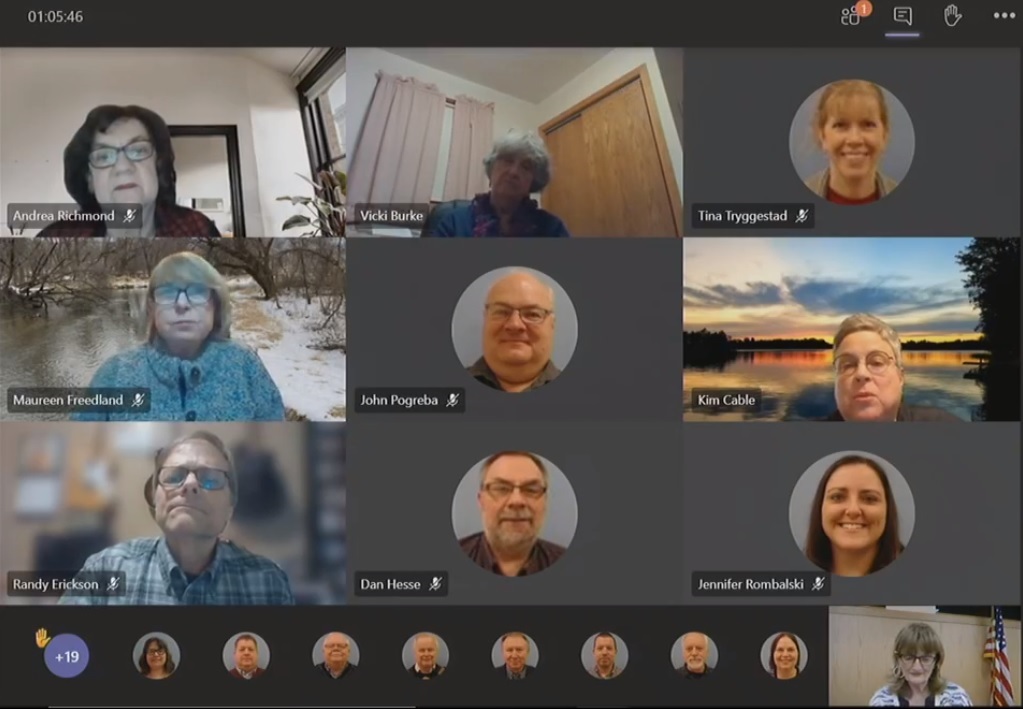 Getting ahead of homelessness was the priority Thursday for the La Crosse County Board.

The board unanimously approved $100,000 for homeless prevention at it’s monthly meeting.

“This is specifically to help make sure that people that are on hard times do not lose their existing housing and add to the homeless problem in our community,” Steve O’Malley told the board. “So, we’re trying to catch people upstream, to not have them lose their housing, particularly in the times that we’re in.”

The money would go to the Coulee Collaborative to End Homelessness and be allocated to four other agencies there — Catholic Charities, Salvation Army, Independent Living Resources and La Crosse Area Family Collaborative. The funding is also a continuation of $500,000 that was given in 2018.

There were questions about the funding, but not whether it should be approved. The questions were more about its effectiveness and priorities.

One question by Rick Cornforth was if the board should be looking at more of a long-term solution. Steve O’Malley basically said that’s not the board’s job and they’re leaving it to the experts.

“Since this is an established program, and has been going for over three years and has produced results, and it seems that we are better positioned to fund prevention than to be involved in the long-term sheltering of people — there are other agencies that do that,” O’Malley said. “This is a role the county can play without making a huge commitment but is actually making a difference in people’s lives.”

Isaac Hoffman with the Coulee Collaborative to End Homlessness added that this isn’t simply a handout to help people pay the bills. There’s more to it than that.

“A unique aspect of this program is that it’s also paired with case management,” he told the board. “So, the time that a family is engaged in receiving these funds — whether that’s one month or up to six months — they’re also connected to a case manager at one of these agencies to work on those longer-term goals, such as employment and other things, to reach sustainabilities.”

Tina Tryggestad added that this program is established and it’s not worth questioning at this time.

“The need is right now and I don’t want to be part of yet another government body that has put this off and put this off because it’s not perfect,” she said. “We don’t need to have an amazing plan for how this money is distributed, because those organizations already do.”

Another question came up about there being an eviction moratorium so people, for example, aren’t actually having to pay rent right now.

“If we wait until all the moratoriums are lifted, handling that influx of people in need is almost impossible,” said Kim Cable, who works in this field with Coulee Cap.

Hoffman added, “Although there’s an eviction moratorium, that does not equate to folks being able to pay their rent and, unfortunately, in some cases, it’s allowing folks to get further behind.”

Cable added that getting ahead of the problem will make this money go further.

“Prevention is about a third less to resolve a housing-stability situation than actual homlessness is,” Cable said. “So, your money is well spent. It’s keeping people housed, many of those with children, who, if entering the shelter system, is a trauma-based event.”

Another issue were the priorities by the board, trying to draw a comparison to approving bonuses given out last month to full-time county workers in the amount of nearly $600,000 to this $100,000.

“This money that is being proposed right now is what I think we need to have done,” Kevin Hoyer said. “Unfortunately, this should have been discussed last month and that $500,000 (bonuses) should have been part of that. We have our priorities, I think, a little bit backwards.”

Hoyer said he heard from “a number of constituents,” about the bonus last month and how that money should have been “used for those who really were in desperate need.”

There was debate about this last month but Steve Doyle made the case that you can help one group, and another. Other board members made similar arguments, and expressed the desire to help county employees.

That $590,000 last month essentially gave full-time employees with the county a $500 bonus. It did not include the six highest-paid on the staff or the the five elected department heads.