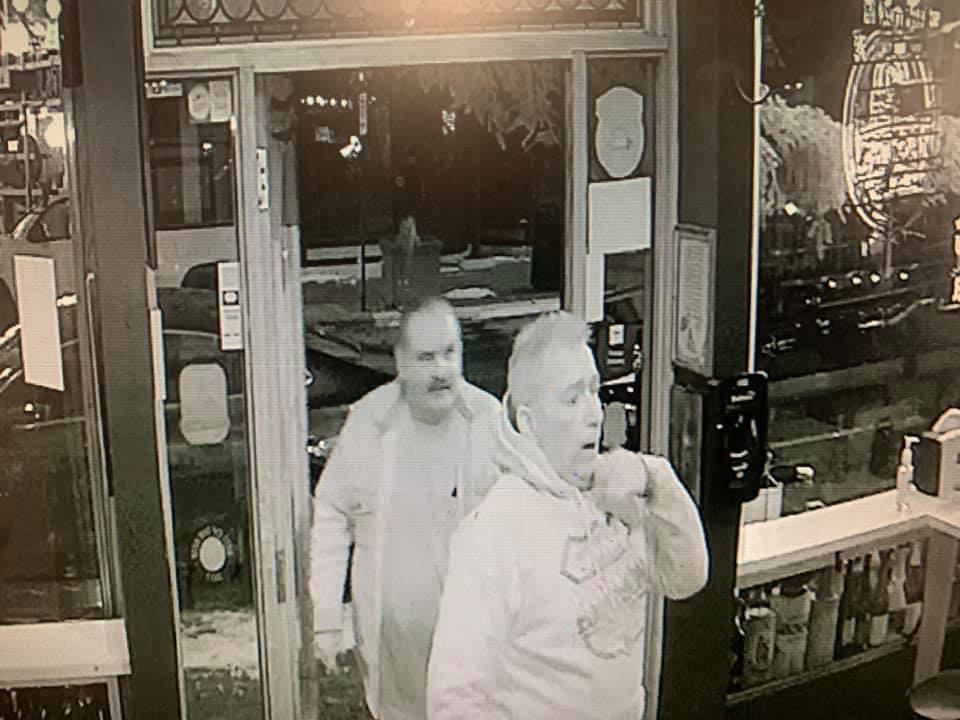 The suspect is identified as Joey Ray Burnham of Rochester.

Police Ofcr. Dustin Darling tells us that Burnham is not scheduled for a court appearance at this time, and has been given a signature bond.

Burnham was identified after being photographed by a security camera at the Bodega, during a visit to the bar on Christmas weekend.

He’s accused of attacking the brew pub employee, after being asked to wear a mask inside the bar.

“This was never about wearing or not wearing a mask,” Bodega Brew Pub posted on Facebook. “It is about an innocent man being attacked for doing his job. You don’t go behind a bar and punch the bartender! If you have to argue about that, then you’re the problem.”