Bill Feehan travels to Madison to cast his electoral ballot 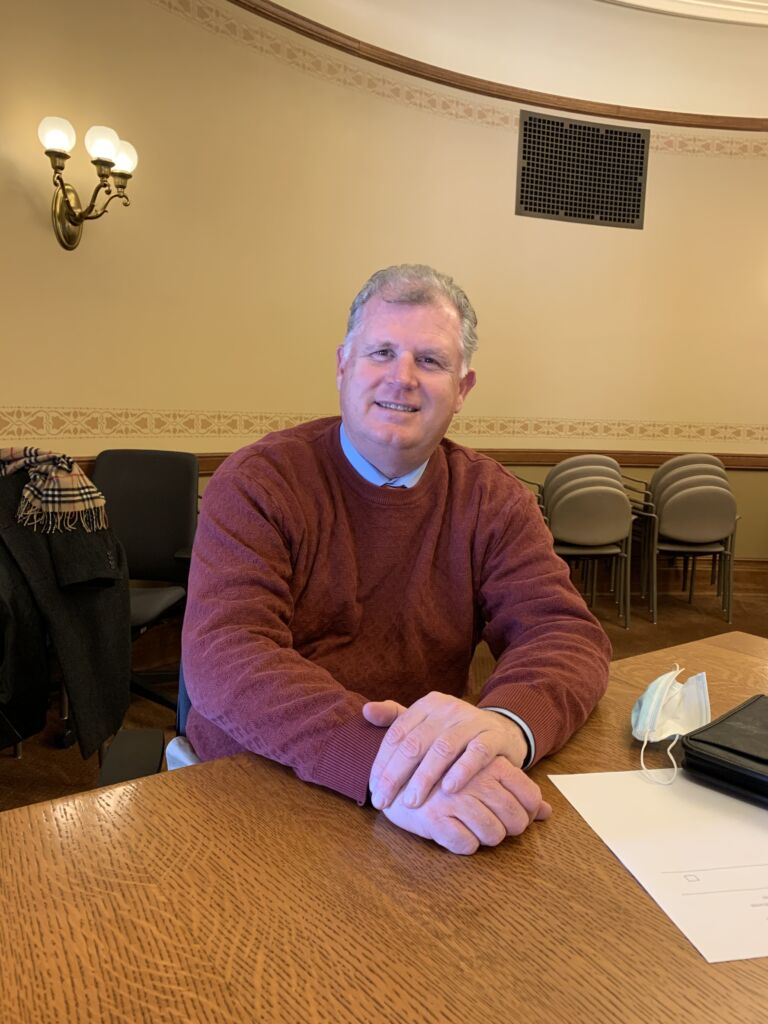 In Wisconsin, 10 Republican and 10 Democratic electors are selected, and the state legislature will certify one group to forward its ballots to the nation’s capital. With the ongoing lawsuits and legal battle for the presidency, both parties traveled to Madison to have theirs notarized in case the outcome in Wisconsin is reversed.

Feehan said they were in Madison when the Wisconsin Supreme Court ruled against President Donald Trump’s lawsuit.

“Justice [Brian] Hagedorn sided with the liberal justices and denied the lawsuit that was heard on Saturday, which was something that we didn’t know would happen,” Feehan said. “It definitely was deflating in what was otherwise a very exciting moment because you realize this is a privilege and it is a historic moment.”

Feehan explained the purpose of the electoral college, saying it offers an equalizing effect between the small states and larger states, so all interests could be heard. He noted examples of how candidates who visited the Badger state were educated on agriculture and other key industries for the local economy.

“The fact that Joe Biden was part of those agricultural round tables gives him an insight into what the interests of our state are,” he said. “That was true in the last election. President Trump narrowly won Wisconsin, and it really paid off for us when we renegotiated USMCA because he understood the disadvantage that NAFTA placed on Wisconsin dairy farmers.”

There will be a joint session of Congress on Jan. 6 that Vice President Mike Pence will preside over as the U.S. Senate and the House of Representatives counts the ballots, and that will be when the president is truly elected. The ballots cast by the Republican electors will be held until such a time as they might be needed. Feehan explained that would only happen if something transpired legally to reverse Wisconsin’s election outcome.