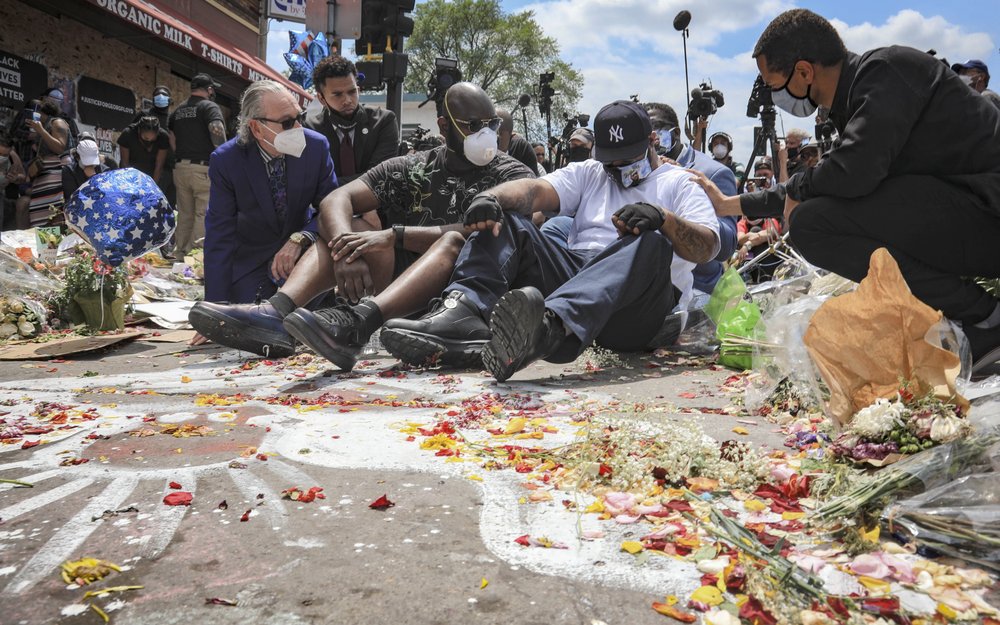 MINNEAPOLIS (AP) — The Minnesota Department of Public Safety is seeking an independent evaluator to review how state agencies dealt with civil unrest after the killing of George Floyd.

Floyd, a Black man, died May 25 after a white Minneapolis police officer pressed his knee against Floyd’s neck for nearly eight minutes. It sparked protests that lasted for many days and led to widespread violence and damage in the metro area.

Public Safety Commissioner John Harrington told a Senate committee this summer there were plans for a deep dive into the performance of various agencies and called it “a hot wash at least to look at lessons learned.”

The review is expected to begin in November and be completed in four months.