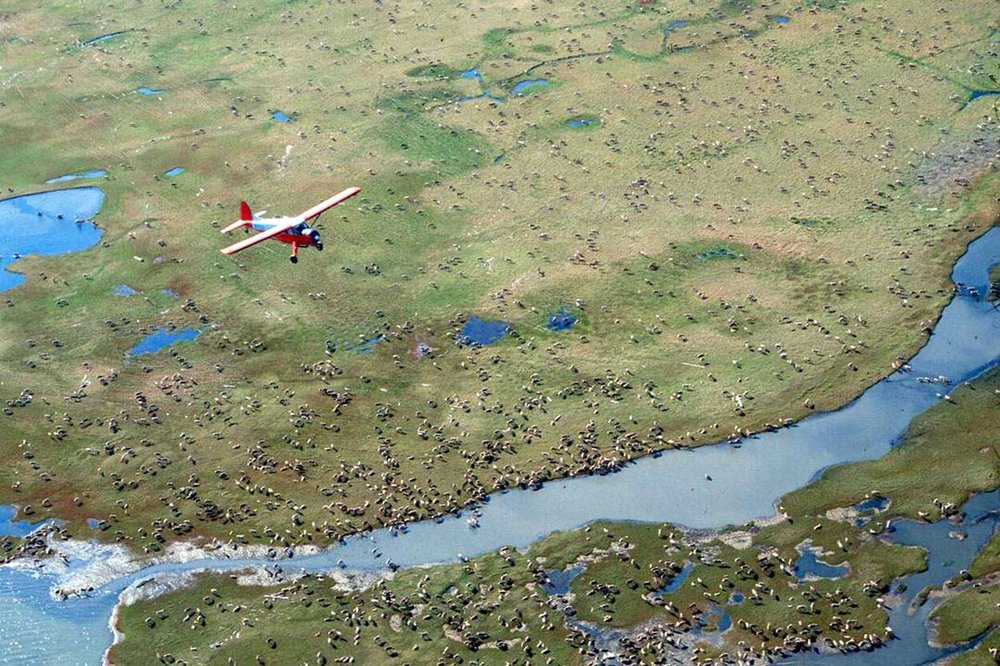 It’s been protected from industry for six decades. This week, the Trump Administration overturned those protections on the country’s largest remaining stretch of wilderness.

“They just opened up, for bidding, the Arctic National Wildlife Refuge (on Tuesday),” US Congressman Ron Kind (D-La Crosse) said. “In fact, the oil companies weren’t even asking for it.”

“It just shows you, under this administration, where they’re taking the policy,” he said, “and with complete disregard for our natural resources and the protection of these public lands.”

Environmentalists have fought for decades to keep energy companies out of the Alaska refuge, which is the biggest and wildest publicly owned land in our country. That fight is expected to continue, along with other opponents, including some Alaska Native groups, who are expected to file lawsuits to try to block lease sales.

The ability to do this came from a bill passed in President Donald Trump’s first two years in office, when Republicans controlled all three branches of the government. And now, once leases are signed, they would be hard to overturn, even under a new administration.

“(It) sets a terrible precedent that could, potentially, open up more refuges, and more national parks, for oil and gas development,” Kind said.

At this point, Kind isn’t sure if there’s interest from corporations to drill for oil and gas in that Alaskan region — as other countries are trying to wean themselves from fossil fuels.

“Now, we’ll see whether those companies actually put in bids, because there’s a rumor out there that there’s not much interest, (since) we have a glut of oil already and market prices at really low levels already,” Kind said. “So, it may not be, economically even, for them, to go up and try drilling in that region.

But, David Bernhardt, the Secretary of the Interior, already said there could be a lease there by year’s end

It wasn’t the only environmental issue that was brought up to Kind, an avid outdoorsman, on WIZM. While the Alaskan refuge is now open for leasing, Minnesota’s Boundary Waters Canoe Area wildlife refuge is still in jeopardy from the copper-nickel mining industry.

“I have opposed that mining, going up there, because of the impact it would have on the pristine Boundary Waters,” Kind said, adding he took his family up there this summer.

The proposed Twin Metals mine, owned by Chilean mining giant Antofagasta Minerals, is about five miles from the Boundary Waters, which is the most visited wilderness area in the U.S.

The company, owned by billionaire Andronico Luksic, was losing a fight to open the mine during the Obama administration, but that, too, turned around in Trump’s — not first two years in office — but first few weeks, as described in the New York Times.

“At some point, we’ve got to recognize what Lincoln recognized, what Teddy Roosevelt recognized, FDR, that there are certain lands in our possession, that are so precious, that we’re not going to exploit them for commercial benefit.”