Bucks to open season at Celtics, host Warriors on Christmas

Wisconsin Senate not coming back this month for virus relief

One of Wisconsin’s most powerful GOP lawmakers resigning 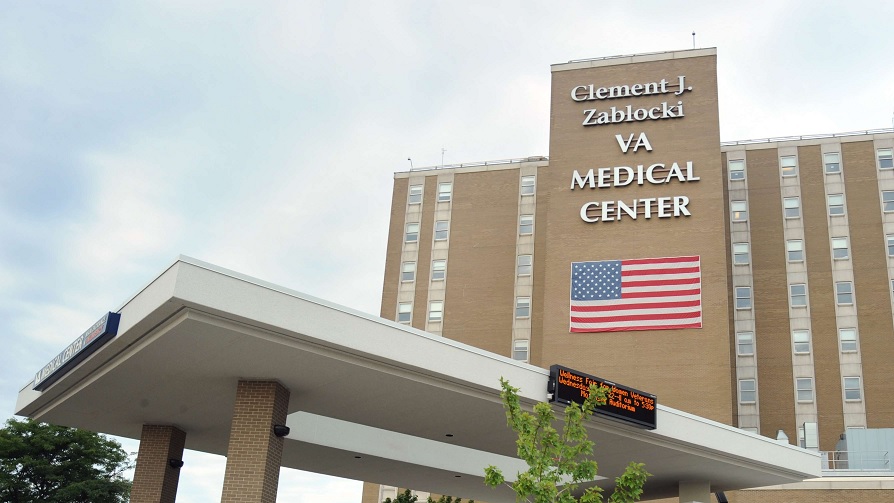 MILWAUKEE (AP) — A man armed with a shotgun was killed by police as he tried to enter a Milwaukee veterans hospital, according to Department of Veterans Affairs officials.

The man was stopped by VA police outside an entrance to the Milwaukee VA Medical Center about 8:40 p.m. Monday. Police ordered him to drop his gun, but he refused and threatened police, who fired multiple shots, authorities said.

He was taken to the hospital’s emergency department, where he died, officials said. No one else was injured, the Milwaukee Journal Sentinel reported.

Milwaukee County District Attorney John Chisholm joined investigators at the scene. The gunman was not identified and details about why he was at the hospital weren’t immediately released. In a statement, the Milwaukee VA Medical Center said Tuesday the man was not a veteran.

Police temporarily closed entrances to the federally run health care facility, which sits on 245 acres (99 hectares) on Milwaukee’s west side. Besides the hospital, the property also includes a nursing home and a domiciliary for inpatient substance abuse and psychiatric rehabilitation. The medical center remains open, operating under normal COVID-19 protocols, but only veterans with appointments or emergencies should come to the hospital.

Police fatally shoot gunman at VA hospital in MilwaukeeVA facilities have been the sites of shootings elsewhere. On Monday, an Army veteran who was convicted of shooting and wounding two people inside a Florida veterans clinic last year was committed to a mental health care facility for 25 years.

In January, VA police at a hospital in Dallas fatally shot a man who came to the facility and threatened them with a knife.