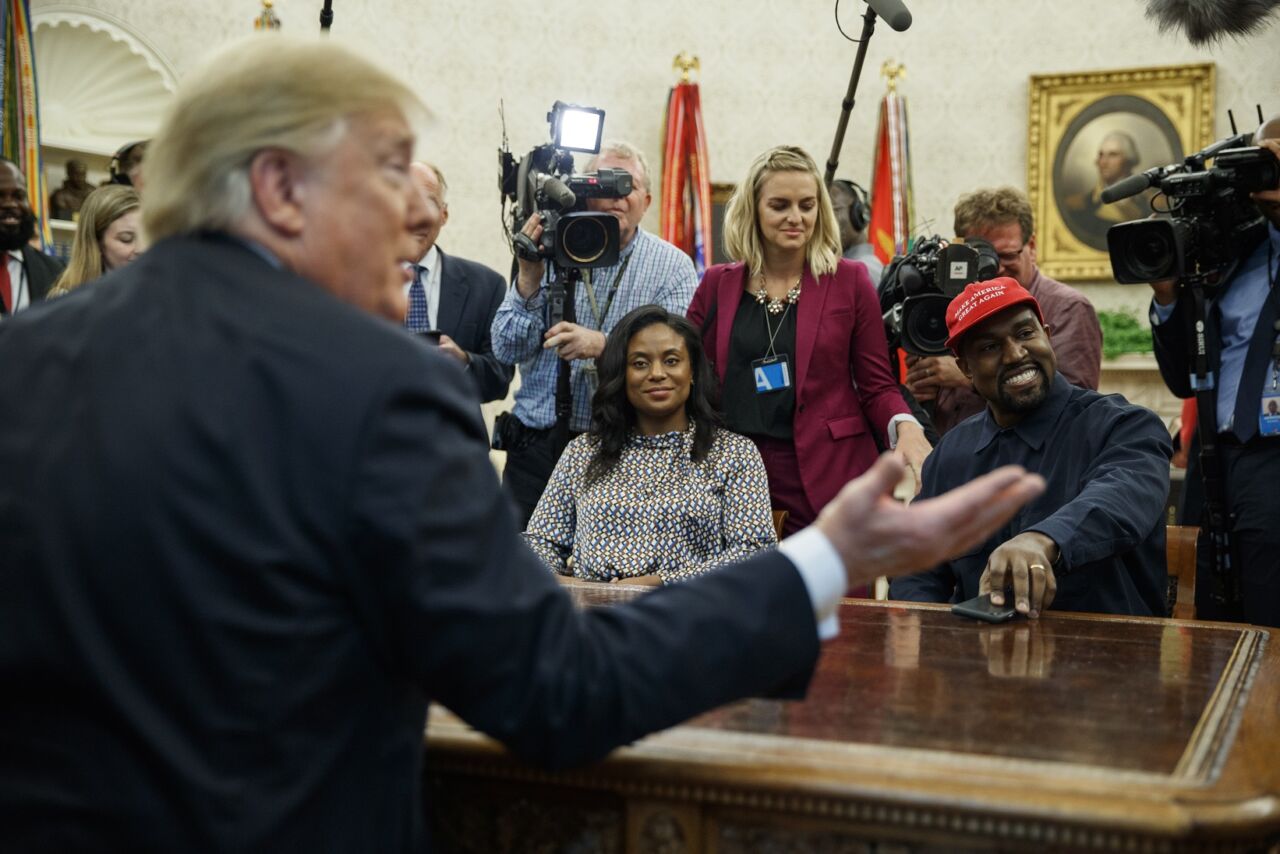 Over the weekend, rapper Kanye West announced on Twitter he was running for president.

Absurd as it is, since a lot of deadlines have passed to run for president, UW-La Crosse political science professor Anthony Chergosky, on La Crosse Talk PM, used that announcement to discuss a Supreme Court ruling that came down Monday.

“Let’s break it down, let’s say that Kanye wins Wisconsin in the popular vote,” Chergosky said.

That means Wisconsin’s 10 electoral votes should all go to Kanye. An elector, however — someone designated to cast these electoral votes — could choose not to vote for Kanye.

“You can’t just do whatever you want, when you’re casting your electoral votes,” Chergosky said. “You have to follow the will of the people. You have to vote for the popular-vote winner in your state.

“And the Supreme Court said, ‘Yes that is something that states can require to try to limit these
faithless electors, who really defy the will of the people.’”

Thirty-two states and DC have laws meant to discourage faithless electors. No state had ever tried to punish or remove them until 2016.

That’s when three faithless electors in Washington state voted for Colin Powell, instead of Hillary Clinton in 2016.

The Supreme Court ruling did get a bit deeper than an analogy using potential President Kanye West.

Frodo Baggins, the Lord of the Rings character, was part of a court analogy. That led to a reference to HBO’s show, Veep, which managed to wiggle into an argument from the Broadway musical “Hamilton,” which can now be seen on Disney. All, now, part of Supreme Court historical record.