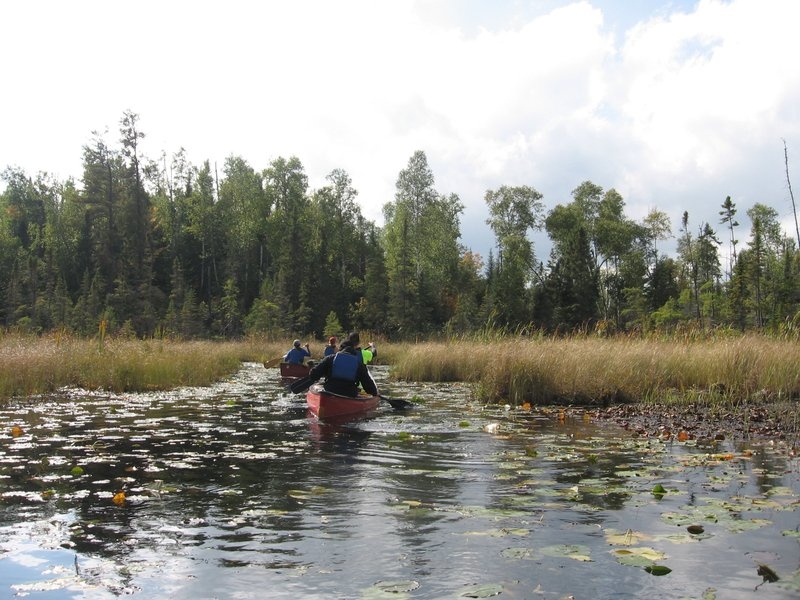 MINNEAPOLIS (AP) — A federal judge on Tuesday rejected a challenge by environmental groups against the proposed Twin Metals copper-nickel mine in northeastern Minnesota, saying the Interior Department had the authority to reverse itself and renew the project’s federal mineral rights leases.

The Obama administration rejected Chilean mining giant Antofagasta’s application for the Twin Metals renewal of leases, citing the risk of acid mine drainage to the nearby Boundary Waters Canoe Area Wilderness.

The Trump administration, however, gave the project a new lease on life when it reinstated those leases last year, amid some controversy.

U.S. District Judge Trevor McFadden in Washington, D.C., ruled that the Interior Department has the authority to correct what the agency argued was an error. He wrote that the department’s explanation was “thorough, thoughtful and reasonable — a far cry from ‘arbitrary and capricious’” as the project’s opponents claimed.

Those opponents, including the Campaign to Save the Boundary Waters and Friends of the Boundary Waters Wilderness, said they would appeal. They said the plain language in the leases meant that Twin Metals was not entitled to an automatic lease renewal.

Twin Metals filed its formal mine plan with state and federal regulators in December, launching what’s expected to be a lengthy environmental review and permitting process.

The company welcomed the judge’s ruling. “This is encouraging news for the communities of northeast Minnesota who look forward to the hundreds of jobs and economic development our mine will bring to the region,” the company said in a statement.