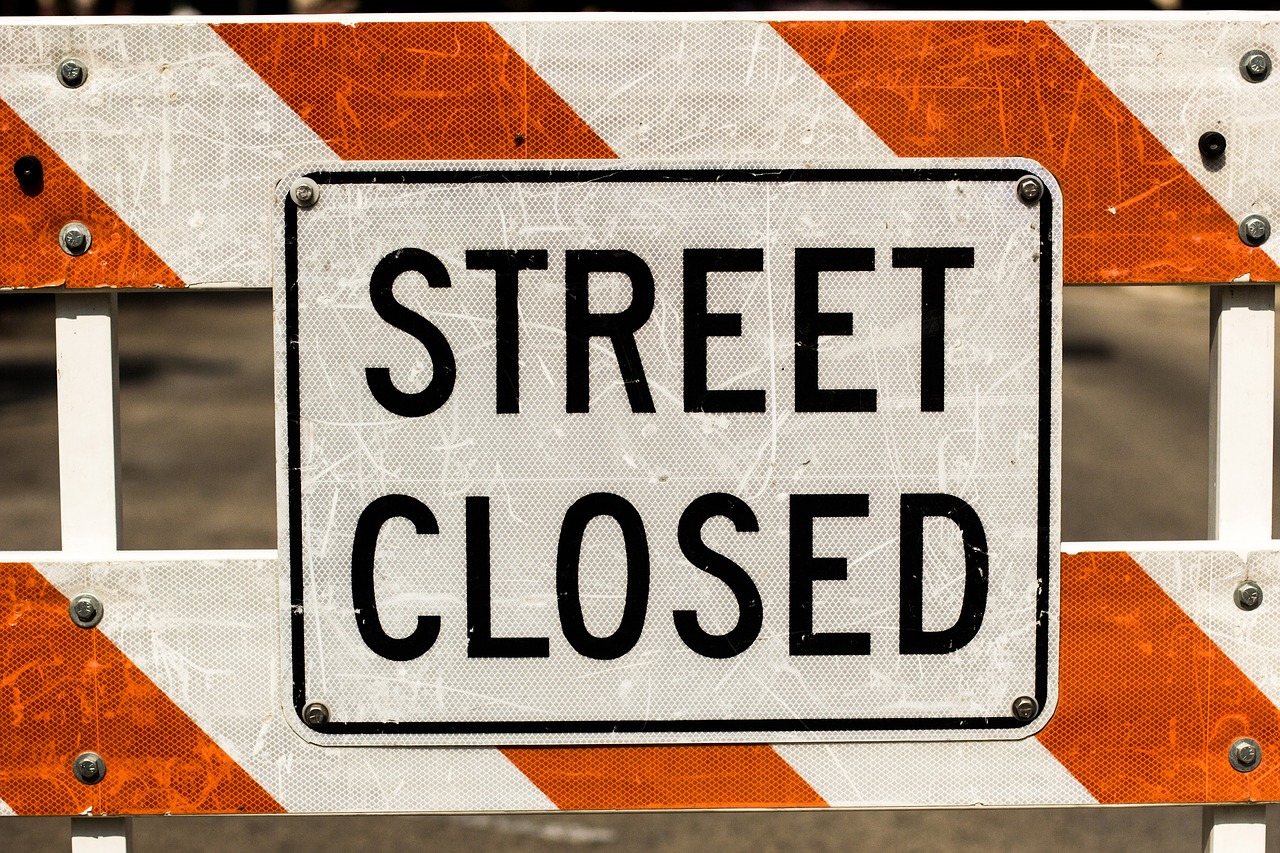 A sewer main break under Mormon Coulee Road has led to temporary lane closures in that area.

A pressurized pipe broke on Sunday morning, forcing untreated sewage to the surface.

Some of the sewage went into catch basins which drain to the Pammel Creek diversion channel.

Pedestrians are asked to avoid the intersection of Mormon Coulee Road and Broadview until the sewer is repaired.

The city says part of Mormon Coulee Road will be restricted to one lane near the former Shopko store, starting Monday at 8 a.m.

The sewage has been contained, and the leak has been stopped as of Sunday afternoon.