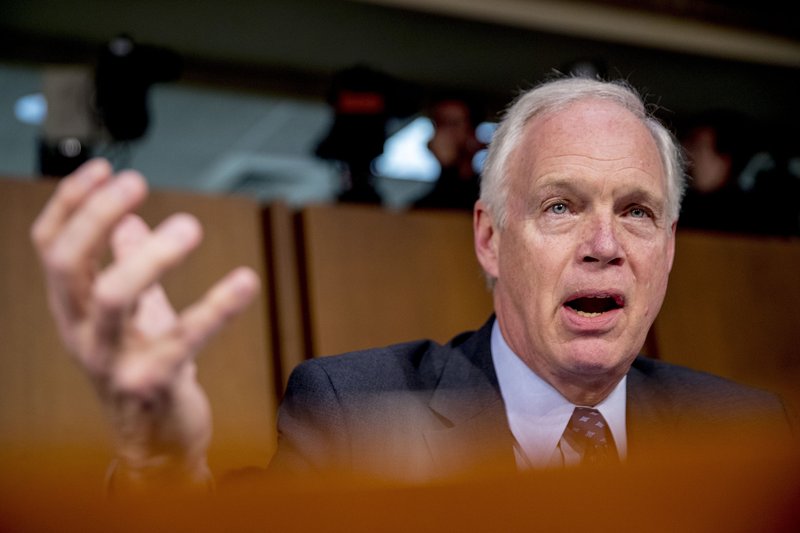 A day after Joe Biden’s surge in the Democratic Presidential Primary on Super Tuesday, Ukraine is making the rounds again.

Republican Senator Ron Johnson of Wisconsin, chairman of the Homeland Security Committee, plans to hold a vote next week to issue a rare Senate subpoena for a Ukraine official who worked for Burisma.

According to POLITICO, a Johnson letter, dated March 1 — the day after Biden’s South Carolina victory — “told members of (a security) panel that he will soon schedule a business meeting to vote on a subpoena for the documents, which are purportedly related to Hunter Biden’s role on the board of the Ukrainian firm, Burisma.”

Johnson told reporters Wednesday he would release an interim report this spring summarizing what Republicans had learned. Johnson, in D.C., said, “These are questions that Joe Biden has never adequately answered.”

Republicans insist Burisma is a matter of great interest and not related at all to Joe Biden’s presidential bid. Of course, no evidence has emerged that either Biden acted improperly, the New York Times reported.

Johnson and other Republicans were even on the board with Joe Biden for reform efforts in Ukraine back in 2016.

The Wisconsin Senator also acknowledged the his investigation could affect the election and it should be that way.

Some Republicans have privately voiced discomfort about the effort, the Times reported.

Wednesday, Republican Sen. Mitt Romney, who is also on the Homeland Security Committee, told reporters that there was “no question” that “looking into Burisma and Hunter appears political.” He said he was not yet sure if he would support the subpoena.

Thursday, he added, “There’s no question that the appearance of looking into Burisima and Hunter Biden appears political. I think people are tired of these kind of political investigations.”