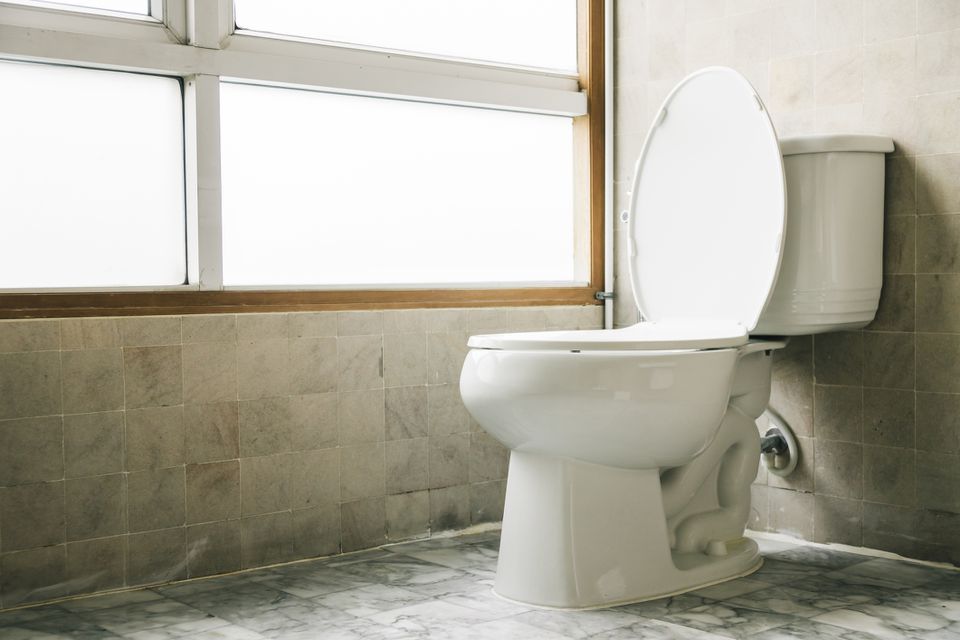 You never know what will end up going down the toilet.

La Crosse wastewater superintendent Jared Greeno tells the city board of public works that his staff looks for ways to reduce the amount of solid waste left over, after the sewer water has been treated.

But Greeno also says some weird stuff gets flushed.

Greeno says a contract with a company that helps process and remove the bio-solids just ran out at year’s end, and his department is looking for a new company to work with.

The solids which remain after bio-degradable treatment often get used by farmers for fertilizer, or go to landfills.

Greeno says there has been talk of trying to develop La Crosse’s waste into a commercial fertilizer, similar to the ‘Milorganite’ produced by Milwaukee’s sewer district.