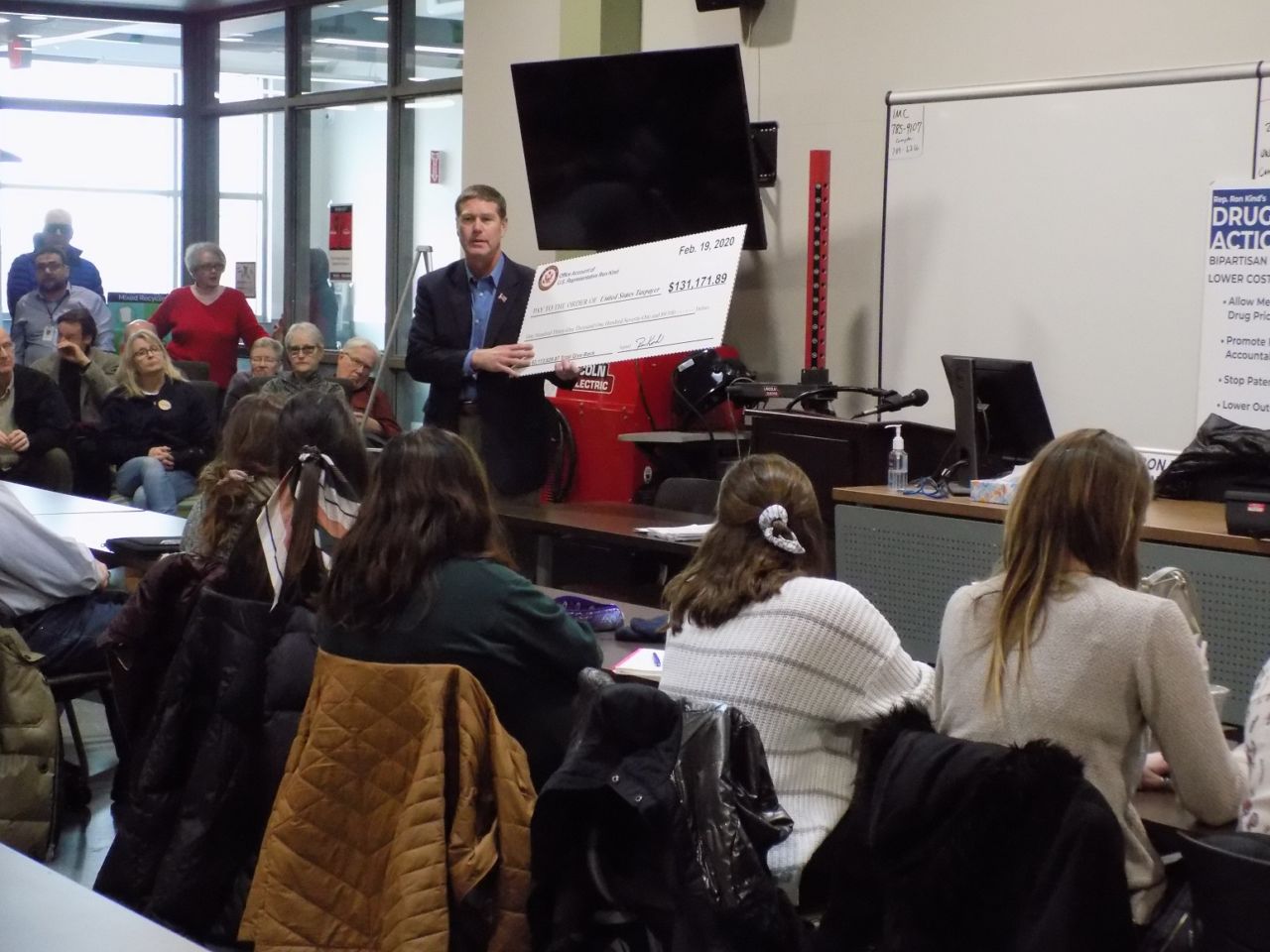 La Crosse’s Congressman is talking with the Trump administration, hoping to avoid the deportation of area Hmong residents.

Democrat Ron Kind told people attending a listening session at Western Tech on Wednesday that he supports Asian refugees in the area who might not have American citizenship yet.

Kind says he has written to Secretary of State Mike Pompeo to explain more about the new policies which could lead to deportation to Laos.

“Laos is not known for good human rights compliance,” said Kind. “They’ve been abusive to the Hmong population since the end of the Vietnam war, but these Hmong-Lao veterans fought side by side with our veterans.”

A coalition of Hmong residents in the La Crosse area attended the WTC session, asking Kind to keep Hmong families together.

The Congressman says education funding cuts favored by the Trump White House would be a “recipe for failure” for the country.