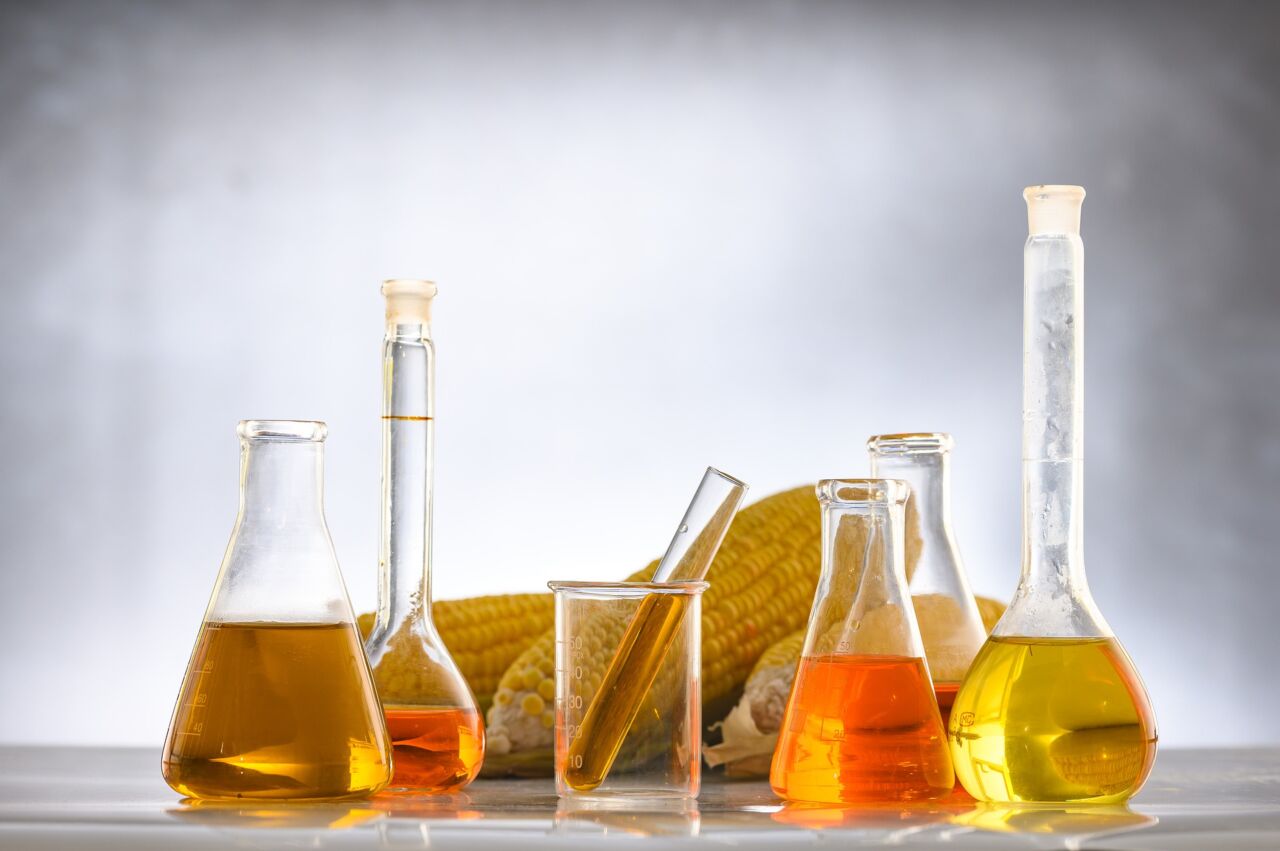 Ethanol is an everyday choice at the gas pump, but everyday consumers may not understand the fight behind the fuel.

Biofuel waivers released by the U.S. Environmental Protection Agency (EPA) caused a strain on corn growers and ethanol producers, according to Ron Lamberty, senior vice president of the American Coalition for Ethanol.

“What you’ve got is these refiners who were required to buy 15 billion gallons of conventional biofuels per year, who got basically told by EPA that they don’t have to buy it,” Lamberty said. “What happens is, because the ethanol producers have to produce 15 billion, you end up selling them at basically clearance sale prices.”

The exemption program saved oil refineries money in regulatory costs, but Lamberty said the corn and ethanol industry is suffering because of it with plants closing or operating below capacity.

The New York Times reported that, in late January, the U.S. Court of Appeals for the 10th Circuit mandated the EPA to reconsider waivers given to oil refineries exempting them from the nation’s biofuel blending laws, and reduce the number of waivers handed out in the future. That decision is expected to be released in March.

“All we want the administration and EPA to do is to follow the law the way it’s written because that’s what those businesses planned for,” Lamberty said. “That’s what they were able to depend on. To have that pulled out from under them, it’s not right.”

Lamberty said ethanol and livestock feed go head-to-head as being the biggest markets for corn. The industry uses nearly 5 billion bushels of corn each year, a number that could be increased if there were higher blends of ethanol.

“When you have that much corn and you have competition for it, it helps keep the price where it’s competitive,” Lamberty said.

Despite its prevalence in fuel blends, Lamberty added there are still several misconceptions about ethanol. One is that the industry is subsidized by the government. He said the concept started as a tax credit for blending ethanol with gasoline.

“If you were a station owner, like I was at the time, you basically — instead of paying 18 cents federal tax — paid 13,” Lamberty said. “Basically, it was a discount that ended up getting passed on at the pump, but that expired in 2011.”

While the renewable fuel standard was a government mandate that required a set amount of ethanol be used, Lamberty said it was an unusual situation because oil companies were being required to use a cheaper fuel.

“Normally, you mandate stuff because it’s too expensive,” Lamberty said. “We need to have access to those markets because they have control of them and would freeze us out otherwise. The other part about that is it was a business deal. These plants were built knowing that these markets were out there. They need to go back to the deal.”

Most vehicles on the road can operate on an ethanol blend. The American Coalition for Ethanol said standard vehicles from 2001 or newer can use E15, and flex-fuel vehicles can use E85. Lamberty encouraged drivers to check owners manuals before making a fuel switch at the pump but said, contrary to what many drivers think, the fuel has not caused engine issues.

“You can talk to any retailer who sells it,” Lamberty said. “There hasn’t been a single legitimate complaint against E15 by a car owner. It’s a safe fuel. It’s been around forever. We wouldn’t still be here if it wasn’t safe.”

Another common question is whether or not ethanol is taking a food product off the market. The Wisconsin Corn Growers Association stated ethanol production has little or no effect on food prices because it is made with the starch of No. 2 Yellow corn, not sweet corn or canned corn, bought in a grocery store.

The No. 2 Yellow corn is widely used for livestock feed, and one of the largest producers of corn feed for animals is the U.S. ethanol industry, according to Lamberty. The feed leaves the ethanol plant in the form of distillers grains, a co-product of producing the fuel.

Another reason the American Coalition for Ethanol pushes the fuel is because it is a renewable resource.

“You’ve got a plant that takes Carbon Dioxide out of the air,” Lamberty said. “It is actually storing carbon in the soil because of the root system it has. Then, we use it to make fuel only taking the starch out. The rest of it turns into corn oil that’s used for various purposes and livestock feed. Then, we grow it again the following year. It is a clean fuel that we can make more of.”

The ethanol industry also said the biofuel can help reduce pollutants because it oxygenates fuel to help it burn more completely, lowering emissions.

“It burns cooler,” Lamberty said. “It is a higher octane fuel, and it costs less.”

In the end, Lamberty was hopeful for a solution to renewable fuel standards to get plants operating again, employing workers, and buying corn from farmers.