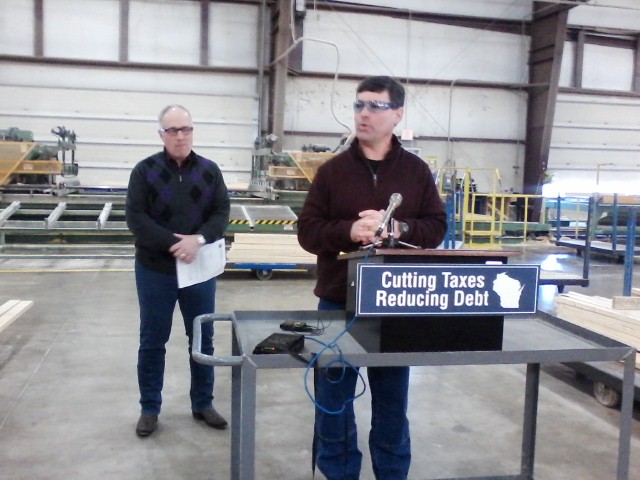 Assembly Republicans are promoting tax relief and a ‘rainy day fund’ for the state, as part of a budget plan which could be voted on in the next week.

The cuts would total about $250 million, and would cut the typical Wisconsin resident’s income taxes by $100 or more.

The lawmakers gave Democratic Governor Tony Evers credit for signing a state budget put together by the Republican majority.

Republicans are tapping some of the state’s projected $620 million budget surplus to pay for the tax cuts.

Evers faulted Republicans for not spending more on schools, and a spokesperson for the governor suggests that the GOP is in a hurry to pass the plan before taking “an eight-month vacation.”