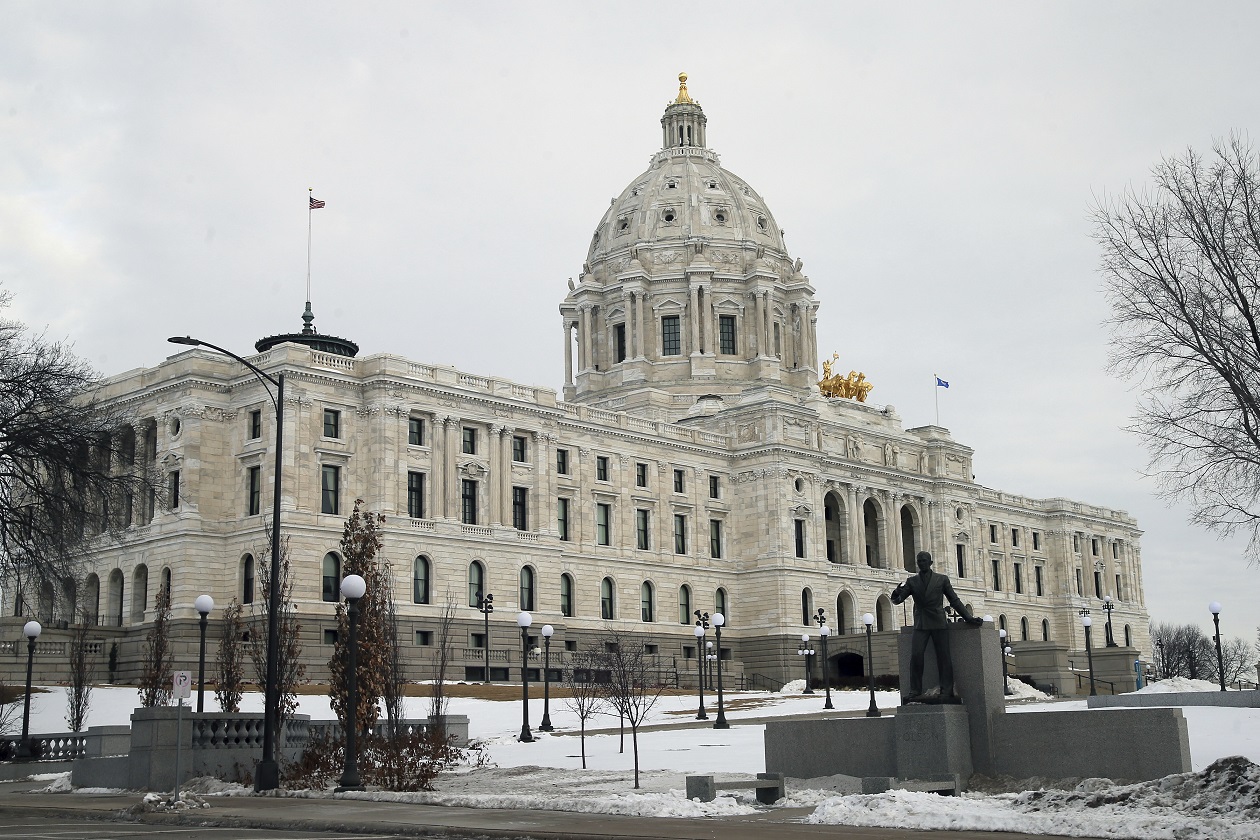 ST. PAUL, Minn. (AP) — The long-running debate at the state Capitol over insulin affordability shifted Thursday to the Minnesota Senate, where patients and parents urged lawmakers to keep working toward a compromise between competing Republican and Democratic proposals.

Helping diabetics afford the rising costs of lifesaving insulin is one of the main pieces of unfinished business left over from the 2019 session, when a compromise for providing emergency insulin supplies fell apart at the end. A bipartisan working group made some progress over the interim but a deal remains elusive due to disagreements between Democrats and Republicans over paying for it.

A Senate health committee gave the first hearing Thursday to a GOP proposal from Sens. Eric Pratt, of Prior Lake, and Scott Jensen, of Chaska, approving it on a voice vote and sending the bill to its next of several committee stops.

Their bill has similarities and differences with a House Democratic plan that got its first hearings Tuesday, on the opening day of the 2020 session. The GOP proposal would require insulin manufacturers to provide free insulin long-term to qualifying diabetics who lack sufficient insurance coverage. It also includes elements of the House Democratic proposal for providing emergency supplies.

Democratic House Majority Leader Ryan Winkler, of Golden Valley, told reporters on Tuesday that he hoped to bring their proposal to the floor within a couple weeks. It’s being fast-tracked through the committee process.

Pratt said in an interview that he wasn’t sure when GOP bill might hit the Senate floor.

“I can tell you that it’s certainly an issue that we’re treating with urgency,” he said.

The toughest issue that lawmakers have yet to resolve is who should pay. Leaders of the House Democratic majority and Democratic Gov. Tim Walz want the manufacturers to cover most of the costs, saying they created the problem by raising prices so high. That could cost the insulin makers about $10 million annually, by some rough estimates. Members of the Senate GOP majority say the companies and state should share the costs more evenly.

Diabetics and parents of diabetics have provided emotional testimony at several hearings and news conferences over the past year about soaring costs that force many patients without sufficient insurance to ration their insulin. The House version is named after Alec Smith, an uninsured Minneapolis man who died of diabetic complications in 2017 at age 26. He was rationing his insulin because he couldn’t afford the $1,300 a month he needed for the drug and related supplies.

Sharon Lamberton, a lobbyist for the Pharmaceutical Research and Manufacturers of America, also known as PhRMA, told the senators that the legislation doesn’t address the key reasons why so many diabetics face high out-of-pocket costs. She blamed the insurance system, saying discounts from manufacturers aren’t being shared with patients at the pharmacy. And she noted that manufacturers have patient assistance programs to help diabetics afford their insulin.

But patients and parents told the Senate panel that they welcomed the progress made so far and urged them to keep working to reach a compromise with the House.

“We are here today telling you that there is still a problem,” testified Lija Greenseid, of St. Paul, a mother of a 13-year-old girl with type 1 diabetes. “We are here pleading to you that you, our elected officials, step up to enact be best legislation that we can develop to help us.”