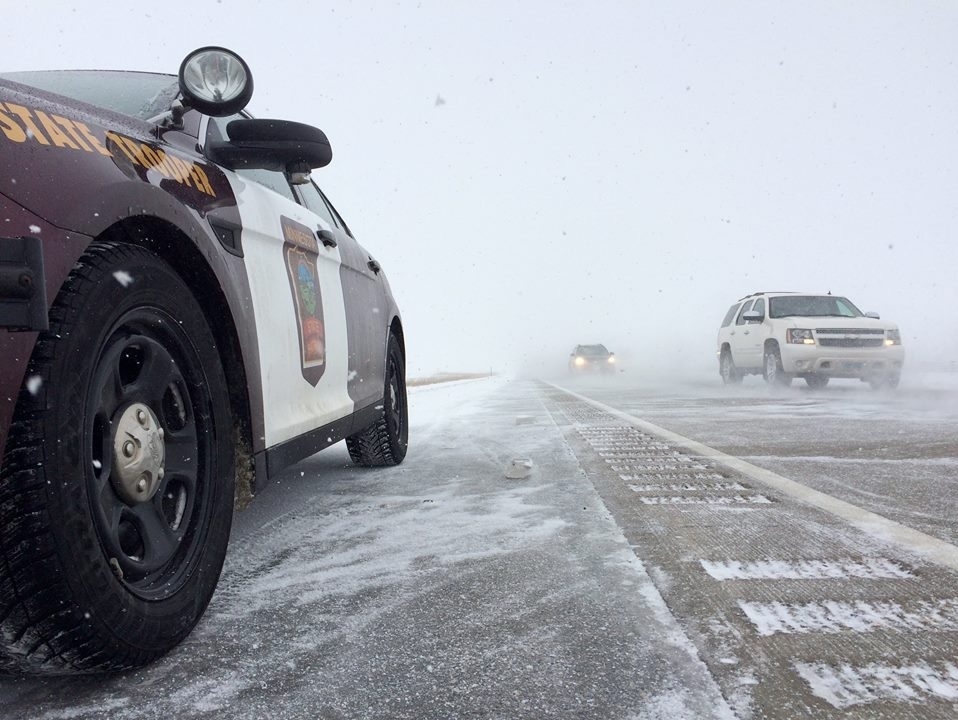 Milder January weather in Wisconsin this year apparently did not lead to an increase in car crashes.

The state DOT says only 22 traffic deaths were reported last month on Wisconsin highways, the  lowest death total in the state for any month in the past five years.

It’s the lowest January figure since 2010, when 20 people were killed on state roads.

January is usually considered one of the safest months of the year on the highway.

By comparison, the deadliest January of the last 75 years was in 1964.  That month, 82 people died on Wisconsin roads, in an era when speed limits generally were higher and fewer cars had seat belts.

The deadliest month in Wisconsin for 2019 was August, when 75 people were killed in crashes.

Milwaukee County leads the state for 2020, with four traffic deaths so far.

Trempealeau County has reported one highway death in 2020, and La Crosse County has had none.