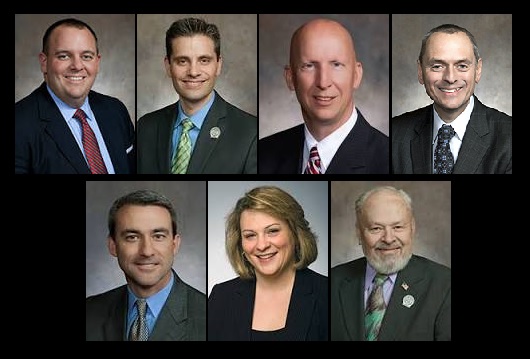 MADISON, Wis. (AP) — Wisconsin Republicans are introducing a package of bills that would impose tougher sanctions and sentences on criminals.

The legislation would require the Department of Corrections to recommend revoking a person’s extended supervision, parole or probation if he or she is charged with a crime; prohibit people convicted of violent crimes from finishing probation early; and block violent criminals from participating in early release programs.

The bills also would impose a mandatory 180-day jail sentence for shoplifting; forbid prosecutors from amending charges of illegally possessing a gun against a person convicted of a violent felony or attempting to commit a violent felony; and expand the violations that could land a child in a youth prison to include any act that would be a felony in adult court.