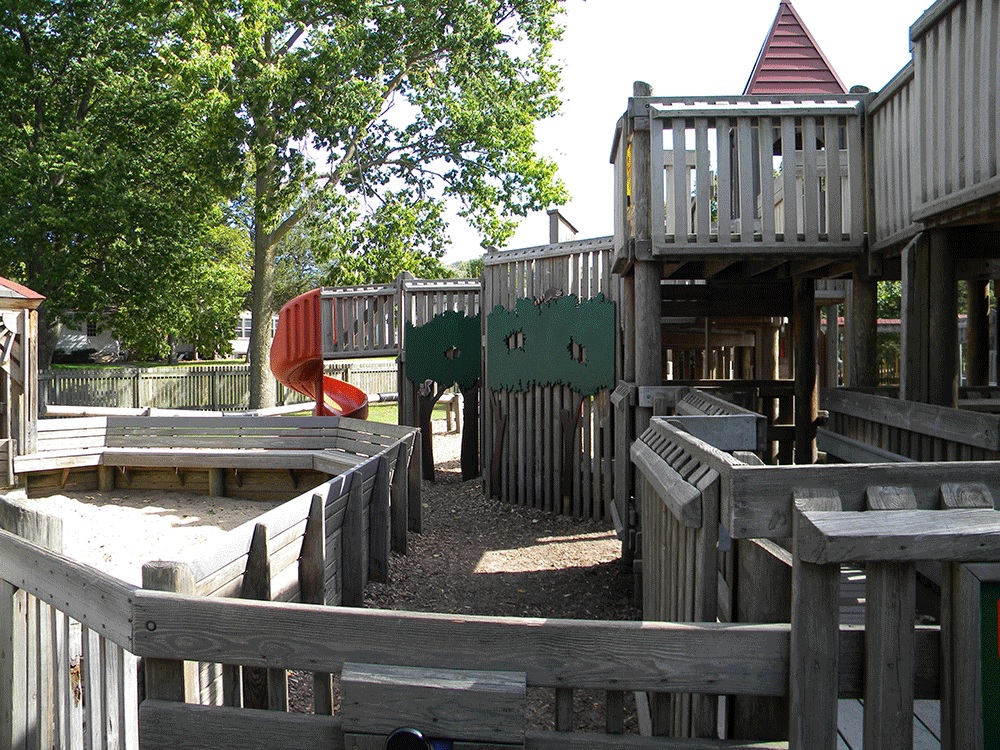 A family attraction built 25 years ago in La Crosse is due for an upgrade.

The Kids Coulee playground at Myrick Park was put on a park department priority list in 2019.

La Crosse Parks and Rec. director Jay Odegaard said $50,000 has been earmarked for capital improvements to the wooden play area, probably in 2021, but it could be moved up to this year.

“Being that it is a wood structure, we need to address some of the concerns that go along with that, and maintenance is one of those,” Odegaard said.

Odegaard suggested that there won’t be too many changes made to the playground because, in his words, “We like it, too.”