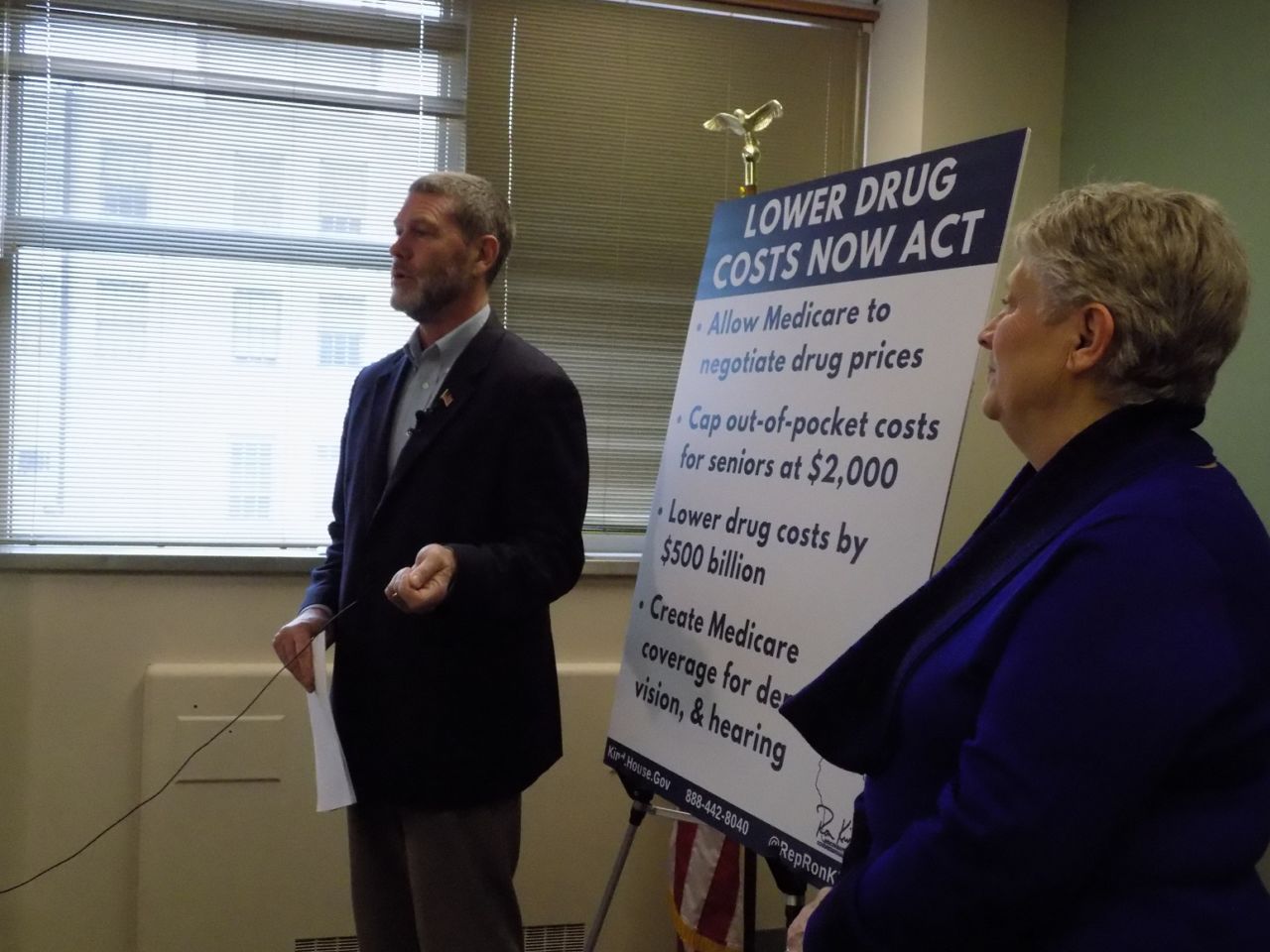 La Crosse’s Congressman is celebrating the House passage of a bill to reduce prices for prescription drugs.

Democrat Kind hopes that passage of the drug pricing bill will prevent many families from having to make tough economic choices.

The House bill includes Kind’s plan for more transparency in letting Medicare patients know when they can get less expensive medicine.

Kind tells reporters in La Crosse that up until now, the government has not been allowed to negotiate with drug companies on the prices charged for medicine.