Mayor Kabat to testify on climate change in D.C.

La Crosse statue to get lights, while another piece of artwork found damaged 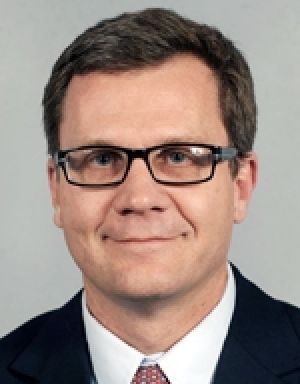 The mayor of La Crosse is going to Washington, D.C., this week to testify before a Congressional committee on climate change.

Mayor Tim Kabat is one of three scheduled witnesses for Tuesday’s hearing by a Senate Democrats’ special committee, which will focus on how communities in the U.S. can deal with severe weather and natural disasters, such as floods.

Sen. Tammy Baldwin’s office announced that Kabat is one of the witnesses. The others represent the Council on Foreign Relations and the Pew Charitable Trusts.