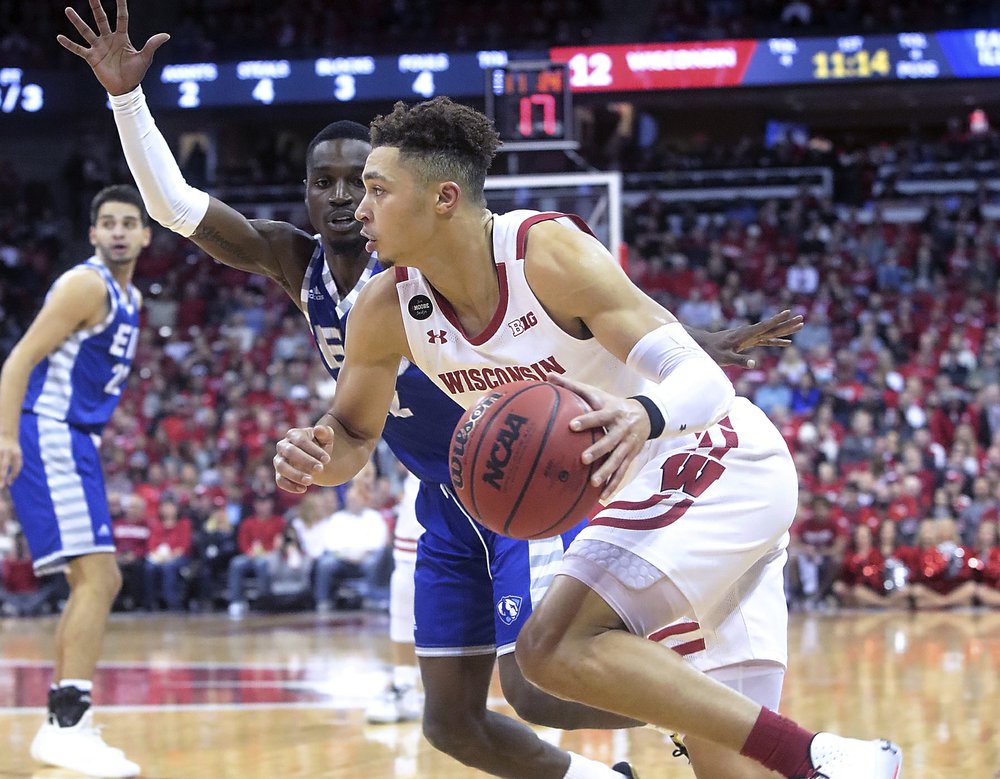 BOTTOM LINE: Indiana and Wisconsin meet in the first Big Ten game of the season for both teams. In conference play last season, Indiana finished with eight wins and 13 losses, while Wisconsin won 15 games and lost seven.

STREAK STATS: Wisconsin has won its last four home games, scoring an average of 78.3 points while giving up 61.5.

DID YOU KNOW: Indiana is ranked eighth among Division I teams with an average of 85.6 points per game.

This was generated by Automated Insights, http://www.automatedinsights.com/ap, using data from STATS LLC, https://www.stats.com