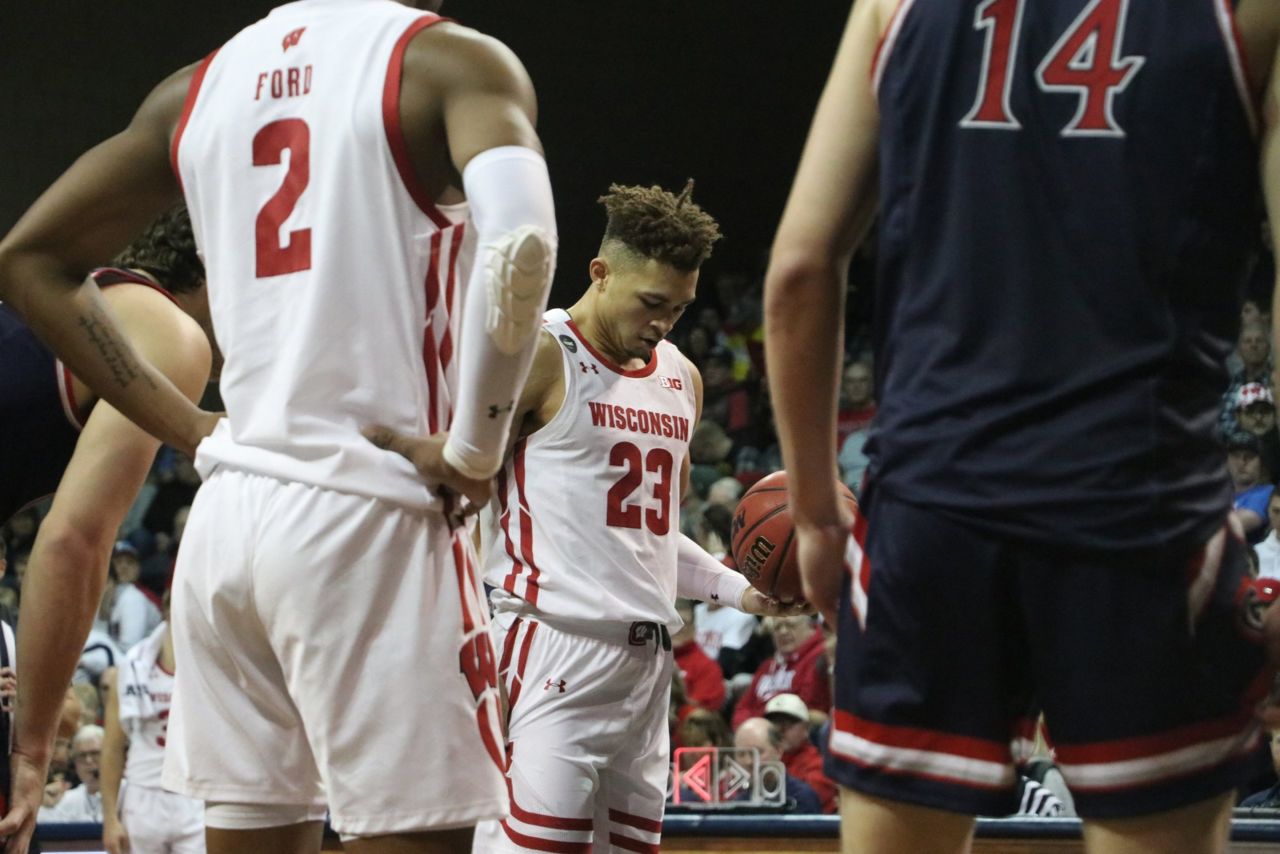 In four games this season — King missed one game with a minor ankle injury suffered in practice — the redshirt sophomore is averaging 11.5 points on just 43.3-percent shooting from the field (13-for-30) but he is 3-for-6 from beyond the arc.

King scored a career-high 18 this season against Eastern Illinois earlier this month and followed that up with 10- and 12-point games.

The Badgers will play again tomorrow against the winner of No. 19 Auburn and New Mexico.