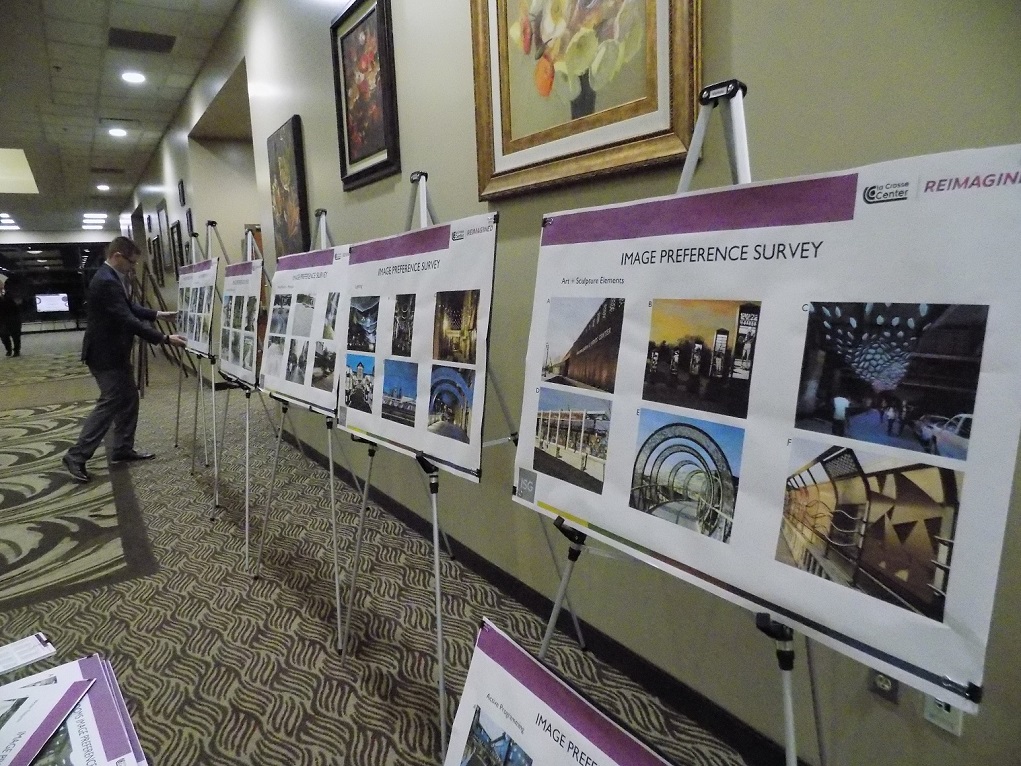 Construction on the $42-million La Crosse Center remodeling project is likely to start before the year is over.

Smith said bids on the renovation will be revealed in the next few weeks.

One part of the plan, which designers are dropping to save money, would have added an indoor passageway, a “connector,” to the riverfront side of the building.

Eliminating the west connector could cut about $1 million out of the project budget.

An east-side connector, between the two La Crosse Center box offices, is still in the plans.