Farmers may see a "real recovery" of dairy prices

Deadline Friday for funding to ag. producers affected by tariffs 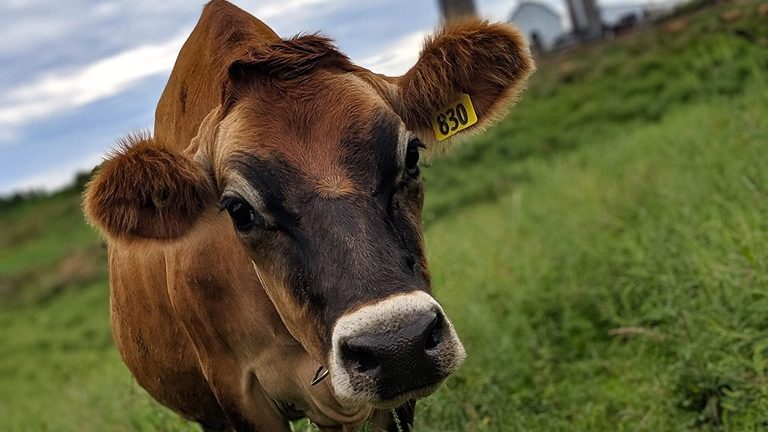 Up until recent days of trade, cheese markets have skyrocketed for dairy farmers to the highest levels since 2014.

He credited that to decreasing milk production, relatively good domestic sales of cheese and even some export sales.

“We’ve been pulling down our stocks of cheddar cheese, and that finally got buyers panicking into the marketplace, so we’ve seen a tremendous increase in cheese prices here over the last six weeks or so,” Stephenson said.

The numbers of a farmer’s milk check might not add up to this change in the marketplace, but Stephenson said it is normal to have a lag.

The first changes are being noticed in the spot markets where cheese is bought or sold daily at low volumes. Stephenson said contracts for cheese are pegged off of spot markets, and that will be reflected in the weekly agricultural marketing service survey of cheese prices.

“It is that weekly survey price that is used to determine what the Class III prices are, and Class III prices are close to what a farmer gets paid,” Stephenson said. “It takes several weeks before we get to what a farm milk check is going to look like from the movement we’ve had in cheese prices, but farmers just need to be a little bit patient, because it is coming.”

After years of difficult prices, Stephenson said this may be the moment farmers have been waiting for. He had expected this uptick to happen for nearly four months.

“We’ve had some people that are looking at these prices and asking are these real? Are these warranted, or is somebody just trying to challenge the marketplace?” Since it’s been moving upward again day after day in such large movements, I think we can conclude that this is a real recovery we’ve been looking for almost five years now,” Stephenson said.

How long will it last? Stephenson said likely until farmers decide they are ready to increase milk production and soften prices again.

Stephenson noted large buyers are currently stocking cheese for the holidays and Superbowl.