The Onion and the Supreme Court. Not a parody 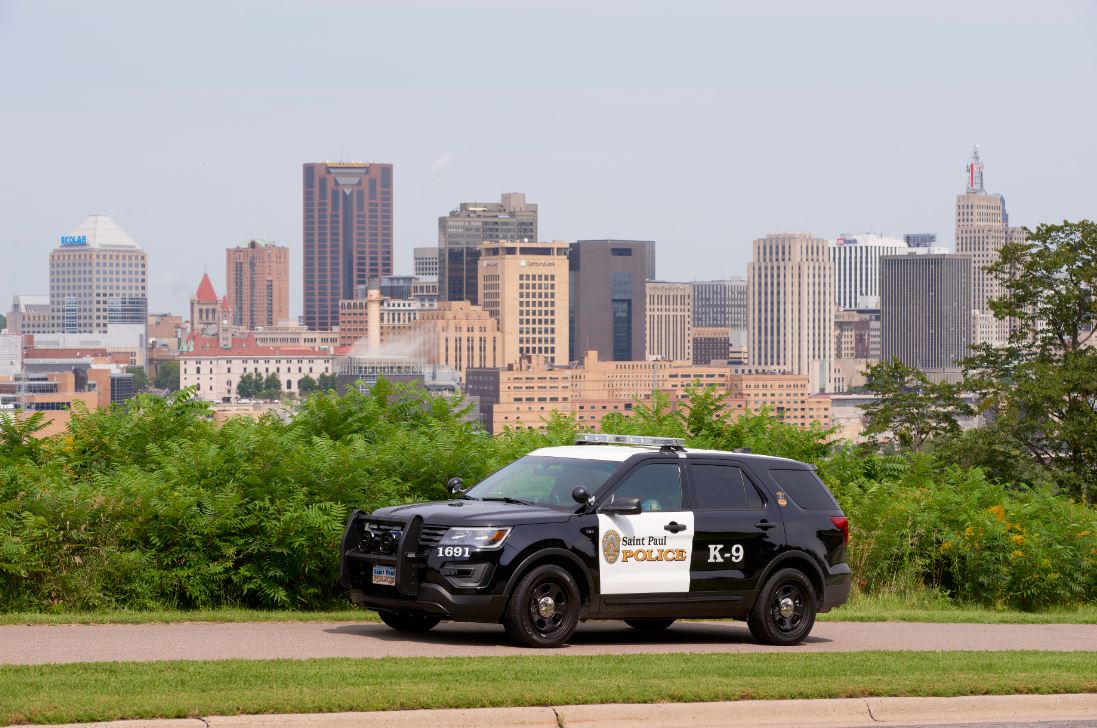 MINNEAPOLIS (AP) — A police officer in Minnesota fatally shot a man after the man rear-ended the officer’s marked SUV, then got out of his car and started fighting with the officer, authorities said.

Authorities have not said whether the man had a weapon when the St. Paul police officer shot him during the fight Sunday evening. Police Sgt. Mike Ernster said the officer’s body camera was activated, but the video has not been released.

Ernster said the officer was stopped at a stop sign in the city’s Midway neighborhood when he was “suddenly struck from behind by another motor vehicle. The officer exited his vehicle and was immediately confronted by the driver of the striking vehicle and a fight ensued.”

The shooting comes as police deal with a stretch of violence in the city that led police Chief Todd Axtell to beef up street patrols.

In a Facebook post, Axtell said the officer was “faced with one of the most gut-wrenching situations imaginable” and it “is a tragedy for everyone involved.” He extended condolences to the family of the man who died and said his department will do what it can to support the officer.

The state Bureau of Criminal Apprehension is investigating. The bureau said Monday that it was conducting interviews with those involved and with witnesses. An autopsy was also being completed.

According to local media reports, at the time of the incident, someone could be heard on police emergency radio shouting, “Drop the knife, drop the knife!”

Ernster confirmed that the St. Paul officer made those radio transmissions, but said that state investigators were processing the scene and he did not know whether a knife had been recovered.

The names of the officer and man were not immediately released. The officer was placed on administrative leave, which is standard in police shootings.

The St. Paul Pioneer Press reported that a City Council member and the head of the St. Paul NAACP joined community members in calling for the release of the officer’s body camera footage.

“Our body cameras are supposed to capture moments gone wrong, moments of tragedy, everything in between and I just think we really, really need to be able to see that right now,” City Council member Mitra Jalali Nelson said. “I think one of the most important things we need is transparency.”

The Minneapolis-St. Paul area has had several shootings by police officers in recent years that have sparked angry protests, including the 2016 killing of a black driver, Philando Castile, by an officer in the Twin Cities suburb of Falcon Heights. Castile’s girlfriend streamed the immediate aftermath of the shooting on Facebook.

On Sept. 7, police fatally shot 30-year-old Brian Quinones in the suburb of Richfield after they say he failed to stop for a red light in Edina and wouldn’t pull over. The city of Edina says Quinones “confronted officers with a knife” before he was shot. Quinones livestreamed a video of himself as he was driving, being pursued by police. The shooting can be heard, but not seen, on his video.

Afterward, his brother told Minnesota Public Radio News that Quinones had been having suicidal thoughts.