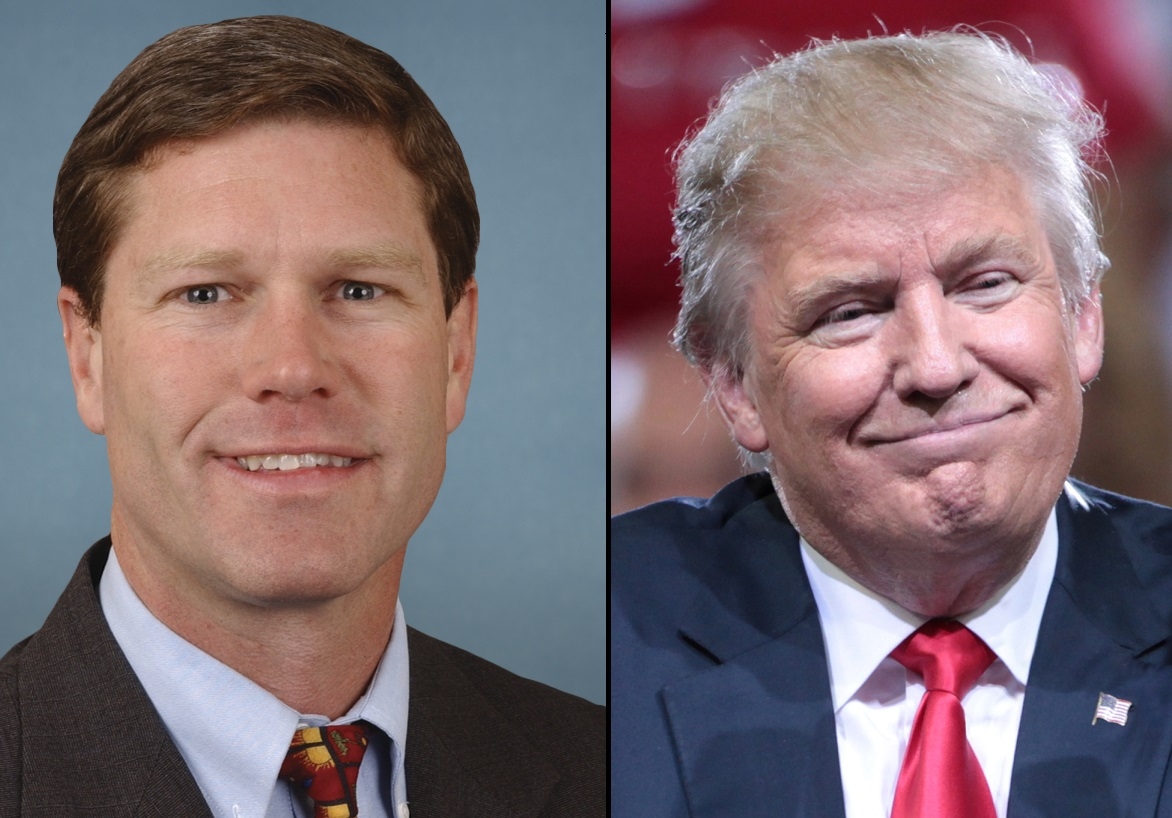 Wisconsin is expected to be one of the most fiercely contested states in next year’s election because Trump barely carried it in 2016 and polls show voters remain deeply divided.

Moore, Kind and Pocan say Trump’s trade war with China is increasing the likelihood of a recession. They say Wisconsin farmers, manufacturers and small businesses are all struggling.

A spokesman for the Wisconsin Republican Party did not immediately return a message seeking comment.