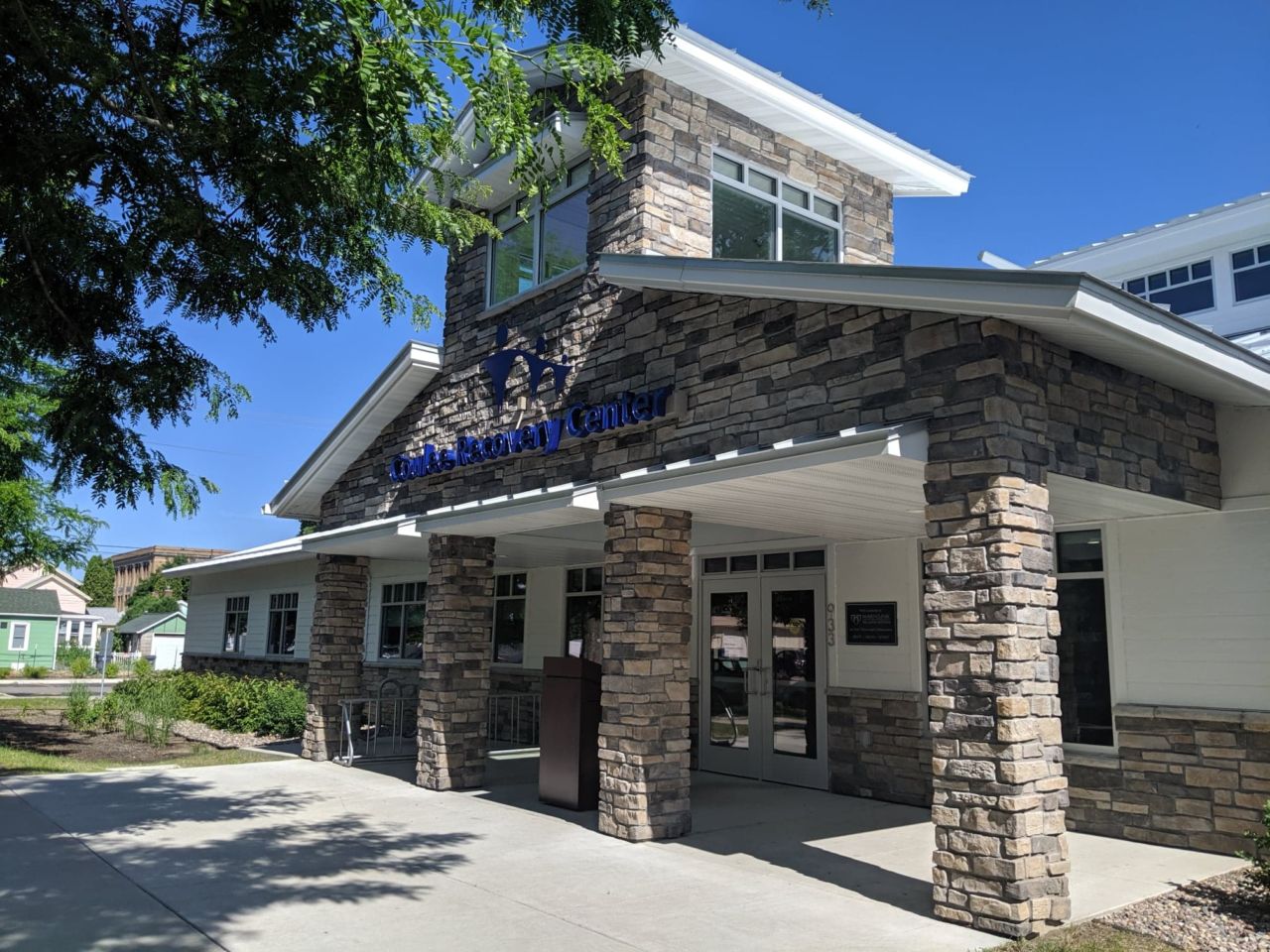 The Coulee Recovery Center reports an increase of visits and meetings since opening in a new facility last July.

A new door opened for more residents in need of recovery Reflecting on one year in its new building in La Crosse, the Coulee Council on Addictions saw an increase in people willing to seek help for their addictions. Dr. Tom Thompson (DVM) is president of the center’s board of directors. He said their goal with the new center is to break the stigma of recovery to help those suffering from addictions and their families.

“It is very obvious that over the last several years, the world of addiction and the need for the world of recovery has strengthened so much,” Thompson said. “This came about because of a community effort.”

The mission was personal for Thompson who’s a daughter once struggled with addiction but now celebrates eight years of sobriety.

The Board of Directors said the old building was unwelcoming and needed repairs. Since that move, their number of meetings has increased from 50 to almost 90 a month. A big part of that increase is their ability to host more meetings at a time. Cheryl Hancock, executive of the Coulee Recovery Center, says the drop-in center went from 370 average visits to more than 600 in the past year.

“We’ve seen interest by individuals that weren’t really comfortable coming to the other building,” Hancock said. “Overall, it is just the brightness and positive energy that this building has that has made a real difference.”

Hancock added they’ve seen an increase in social programs for people using the facility. She said it is one of many ways to connect with coaches and others who are also recovering in the area.

“Once those people have found long-term recovery, they can again become productive parts of the community,” Hancock said. “They will re-enter the workforce. They will have a much better credit rating than they maybe did before because they are paying their bills. Those things all add to the benefit of a community.”

The center celebrated with the unveiling of a plaque Thursday honoring their partnership with Mayo Clinic Health System.

“It sends a strong message to our commitment to our patients and families who are victims of addictions,” Dr. Paul Mueller, regional vice president of Mayo Clinic Health System SWWI, said. “It is a partnership in the community to come up with solutions.”

Discussion of the new center with Mayo Clinic Health System began in the Fall of 2016. They announced the location the next July and began construction November 1, 2017.