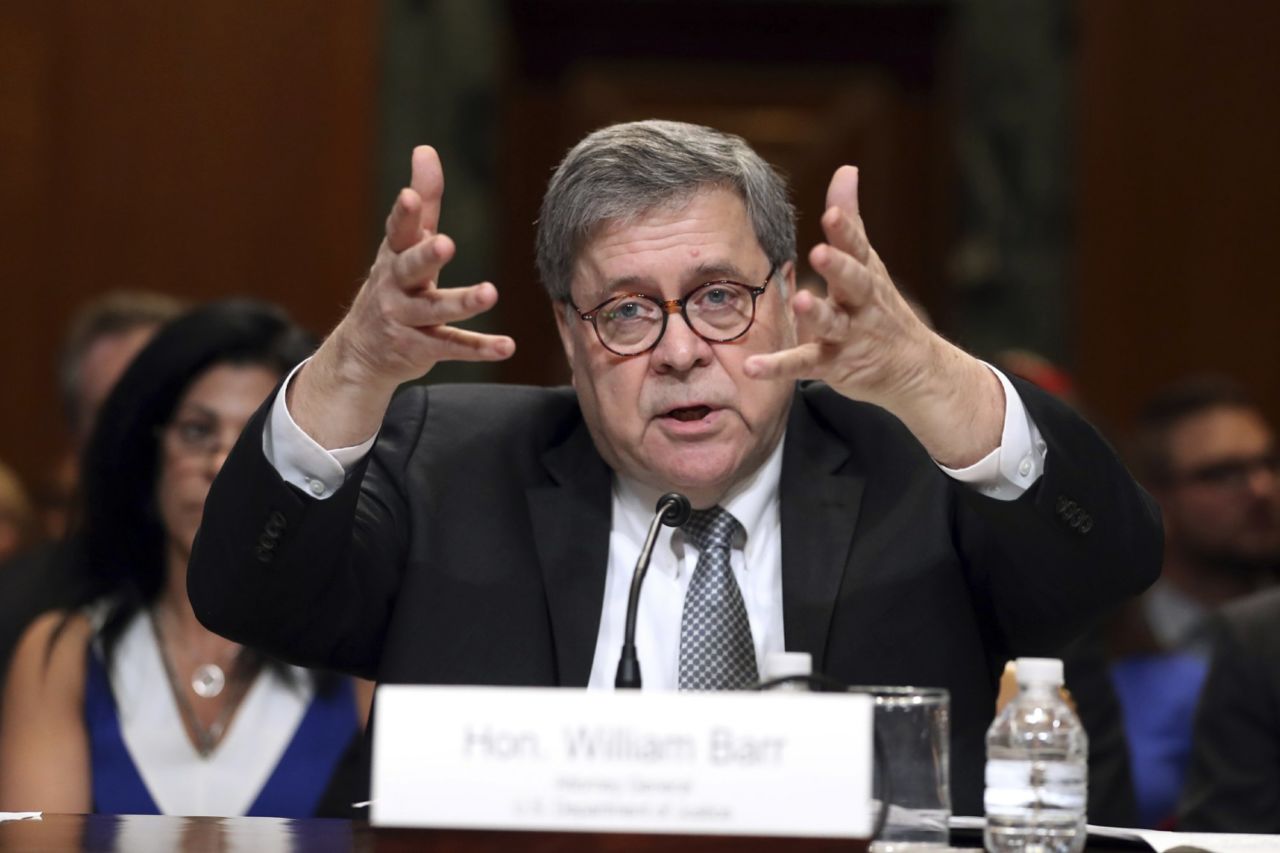 WASHINGTON (AP) — House Democrats are moving to hold Trump administration officials in contempt of Congress for failing to comply with subpoenas for documents related to the Trump administration’s decision to add a citizenship question to the 2020 census.

A contempt vote by the committee would be an escalation of Democratic efforts to use their majority to aggressively investigate the inner workings of President Donald Trump’s administration.

The House Judiciary Committee voted last month to hold Barr in contempt of Congress as part of a separate legal battle with the Trump administration over access to special counsel Robert Mueller’s report on Russian interference in the 2016 election.

A vote by the full House would be required to hold Barr and Ross in contempt on the census issue. Such a finding would be a political blow but would not result in real punishment since the men are unlikely to go to jail or be arrested.

Cummings said in a statement the failure of Barr and Ross to respond to the Oversight subpoenas was “part of a pattern” by the administration to engage in a “cover-up” and challenge the authority of Congress to conduct constitutionally required oversight.

“This cover-up is being directed from the top,” Cummings said, noting that Trump has vowed to fight all subpoenas issued by Congress and refused to work on legislative priorities, such as infrastructure, until Congress halts investigations of his administration.

While Trump has suggested that congressional subpoenas are partisan and somehow related to the Russia probe, neither claim is true, Cummings said. “The subpoenas in this investigation were adopted on a bipartisan basis, and this investigation has nothing to do with Russia,” he said.

The committee approved the subpoenas on the census issue in April. Rep. Justin Amash of Michigan was the sole Republican to join with Democrats in the 23-14 vote. Amash later said he supports an impeachment inquiry against Trump.

Democrats say they want specific documents to determine why Ross added the citizenship question to the 2020 census. They say the Trump administration has declined to provide the documents despite repeated requests.

Ross said the decision in March 2018 to add the question was based on a Justice Department request to help it enforce the Voting Rights Act.

Computer files from North Carolina redistricting expert Tom Hofeller include detailed calculations that lay out gains Republicans would see in Texas by basing legislative districts on the number of voting-age citizens rather than the total population.

Hofeller, a Republican operative who died last year, said in the documents that GOP gains would be possible only if the census asked every household about its members’ immigration status for the first time since 1950.

Ross said the department has turned over 11,500 pages of documents and noted that he testified at a hearing this year.

Democrats say Ross considered adding the citizenship question from his first days in the administration in 2017. They fear the question will reduce census participation in immigrant-heavy communities, harming representation and access to federal dollars.