Budget deals start coming together ahead of special session 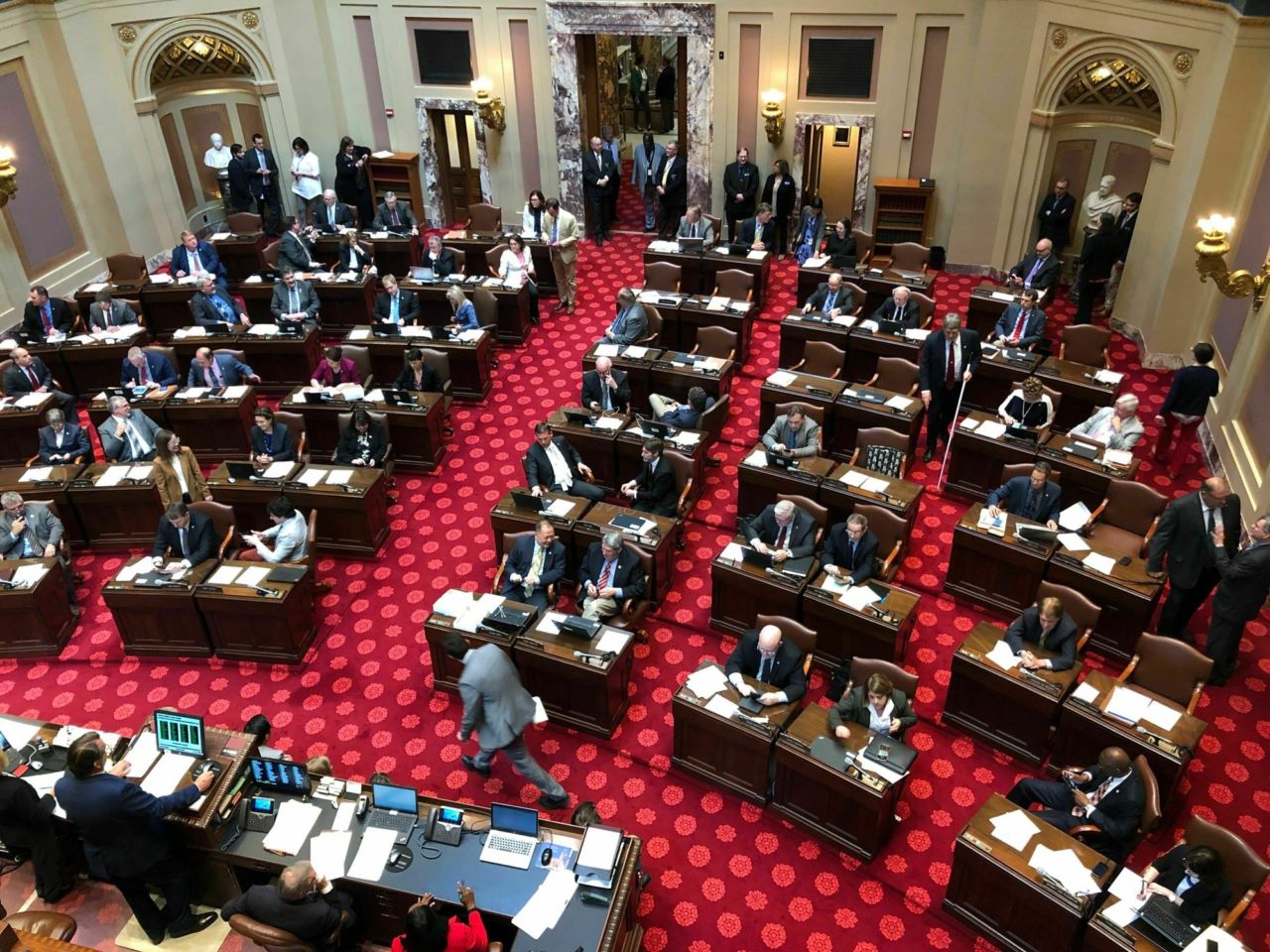 ST. PAUL, Minn. (AP) — Deals were coming together Wednesday as Gov. Tim Walz and top legislative leaders prepared for a special session to finish work on the state’s next two-year budget.

The Democratic governor, GOP Senate Majority Leader Paul Gazelka and Democratic House Speaker Melissa Hortman had resolved the remaining differences holding up a tax bill, as well as bills to fund E-12 education, public safety and environmental programs. The leaders agreed earlier this week on funding bills for higher education and agriculture. But as of midday Wednesday the sides had not announced a date or duration for the special session.

The three leaders announced a framework for the $48 billion budget agreement Sunday night, about a 6% increase from the current budget. They left it up to conference committees to fill in the blanks and hash out the differences between the House and Senate versions of the main budget bills. But the task proved to be difficult and most of the panels had to kick the toughest questions back up to the triumvirate for final decisions.

Here are some highlights:

The top leaders announced Sunday that there would be no gas tax increase, but that a tax on health care providers would dip from 2% to 1.8% and be made permanent at the end of the year, and that the tax bill would include a modest income tax cut for middle-class Minnesotans.

Documents released Wednesday shows that the tax bill also includes a $26 million increase in state aid to cities and another $26 million for counties for the two-year budget period, and $40 million increases for them in the 2022-23 budget, restoring the programs to the levels they were at in 2002

The leaders on Sunday said per-pupil state aid to public school districts would rise 2% this year and another 2% next year.

Details of the $20 billion bill released Wednesday included money to preserve 4,000 state-funded pre-kindergarten seats that were due to expire, and more money for tribal schools, special education and school safety.

Highlights include more money and new rules to step up the state’s efforts to control chronic wasting disease among the state’s wild and farmed deer, including $1.6 million for the University of Minnesota to develop a better test for the fatal brain disease. If a captive deer tests positive for the disease, the entire herd must be destroyed. The bill requires double gates at deer farms to prevent escapes but not double fencing. It creates an “adopt a dumpster” program for safer disposal of potentially infected deer carcasses.

But a proposal was dropped to ban wolf hunting for sport if federal protections on the animals are lifted. Also dropped was a proposal to codify a state agency’s approval for changing the name of Lake Calhoun in Minneapolis to its Dakota name Bde Maka Ska, which is the subject of a court challenge.

A proposal that started out as renaming Interstate State Park after former Vice President Walter Mondale was softened to renaming the St. Croix River Water Trail and some other facilities along the scenic river, which he helped protect when he was a U.S. senator.

But the bill does include forming a task force on the plight of murdered and missing indigenous women and a working group to look at overhauling the state’s criminal sexual conduct statutes. A proposal to make it easier for sexual harassment victims to sue by removing a requirement that the conduct be “severe or pervasive” did not make it into the final version. But changes meant to make solitary confinement policies less severe did.