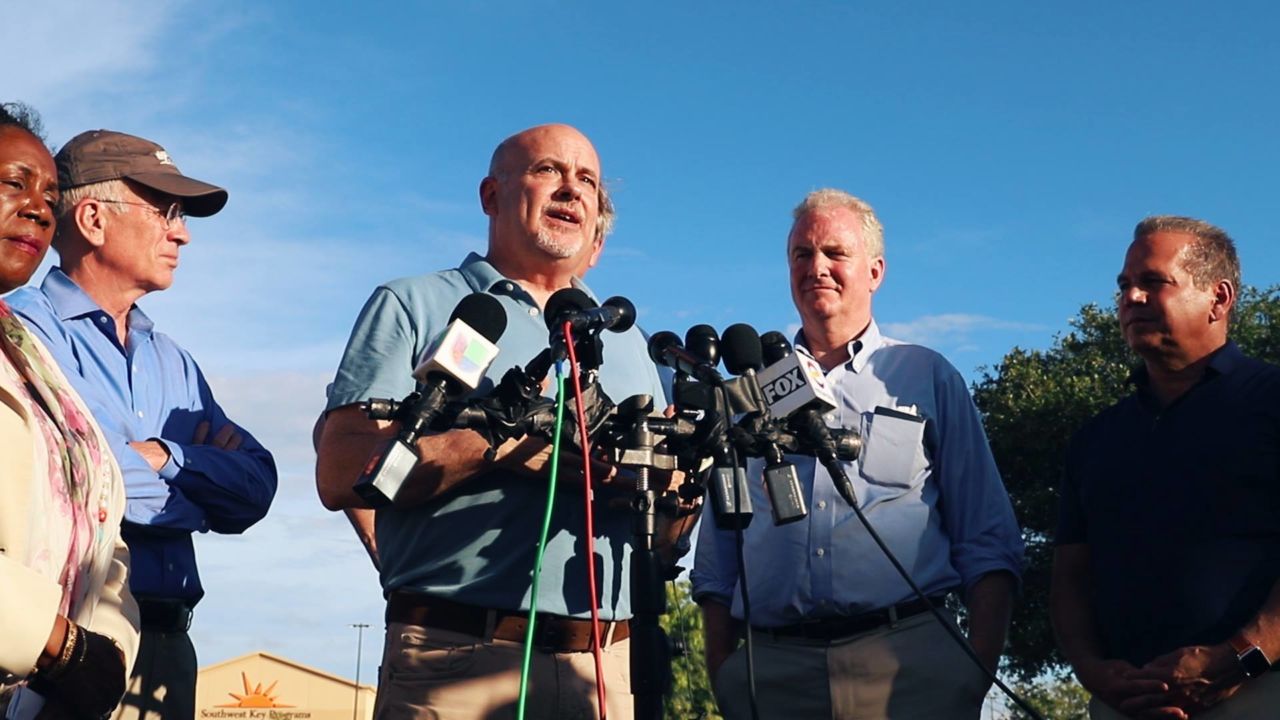 Pocan on Tuesday tweeted that “Stonewalling Congress on witnesses and the unredacted Mueller report” enhances the appearance of guilt and “has pushed Congress to a point where we must start an impeachment inquiry.”

On Facebook, posting an article about Don McGahn skipping a House hearing on the Mueller Report, Pocan wrote:

“Regrettably, the President’s most recent actions and continued disrespect for the Constitution are forcing us down the road to impeachment. Congress is a co-equal branch of government, charged with oversight of the Executive Branch and with the power to subpoena information and individuals. The President and his associates are engaging in a campaign of obstruction and lawlessness that undermines the rule of law and does not reflect the actions of someone who is ‘exonerated’ as innocent.

“Congress has a responsibility to conduct oversight and get the information we need to deliver the truth to the American public regarding Russia’s interference in our elections. Stonewalling Congress on witnesses and the unredacted Mueller report only enhances the President’s appearance of guilt, and as a result, he has pushed Congress to a point where we must start an impeachment inquiry.”

Pocan in 2017 was one of the first members of Congress to discuss possible impeachment. But last year he downplayed that, saying at that point it was a “moot conversation in many ways” because Republicans were in control of both the House and Senate.

Now Democrats control the House, where Pocan is one of its most liberal members and co-chair of the Congressional Progressive Caucus.