Second peak for Mississipp River this month could happen today

Wait till next year: Moon Tunes season eclipsed by coronavirus 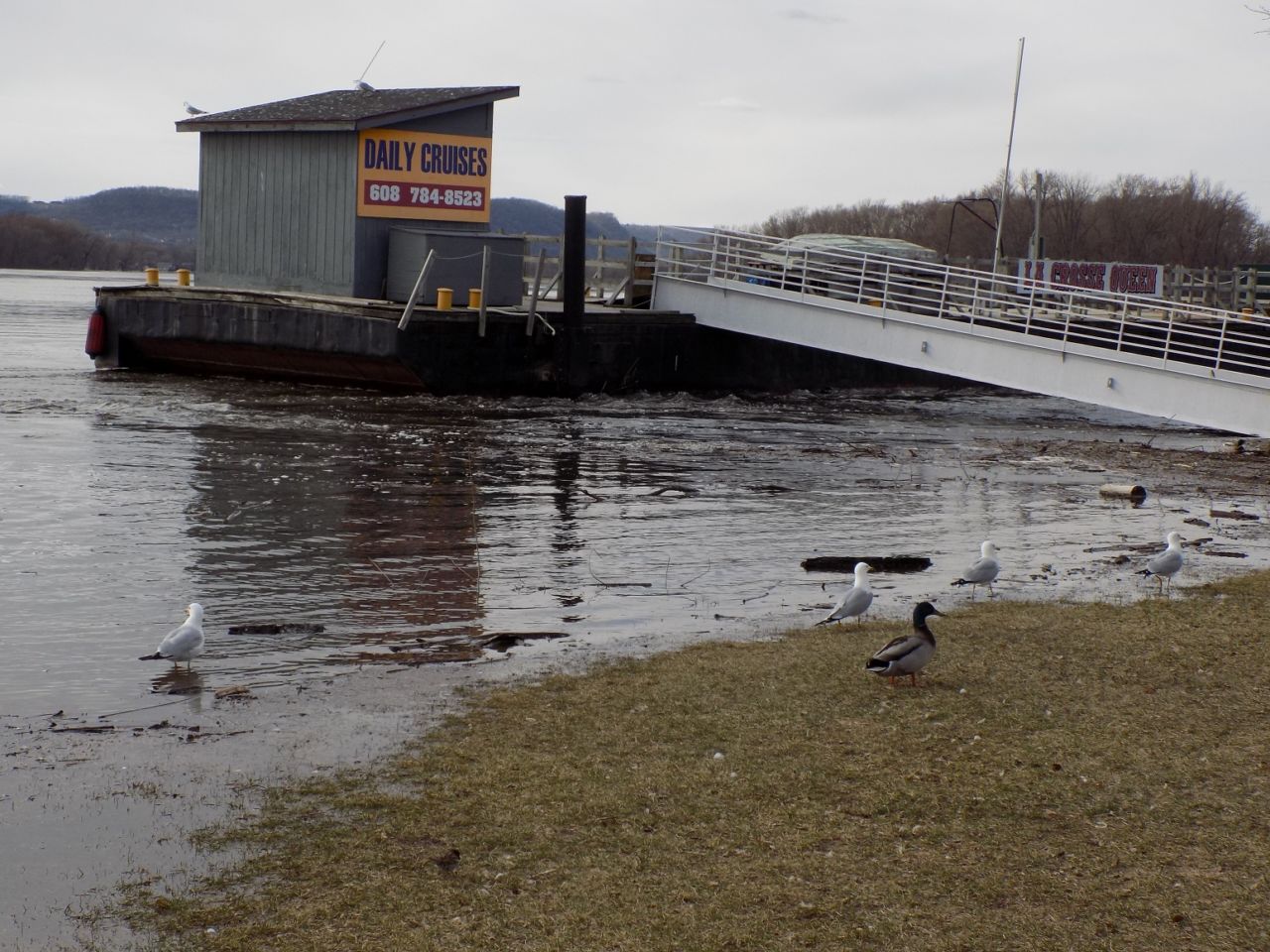 It’s still possible for the Mississippi River to crest on Wednesday, for the second time in less than a month.

Overnight, the river has been at around 14.3 feet in La Crosse, and has been falling during the morning, but there’s still a prediction of 14.4 later today.

That’s a little short of the previous crest which happened the first week of April.

River-watchers don’t expect the water to go below 14 feet until the weekend.

The record high in La Crosse was achieved during this week in 1965, at nearly 18 feet…which is 6 feet above flood stage.