What's happened to the Brewers? 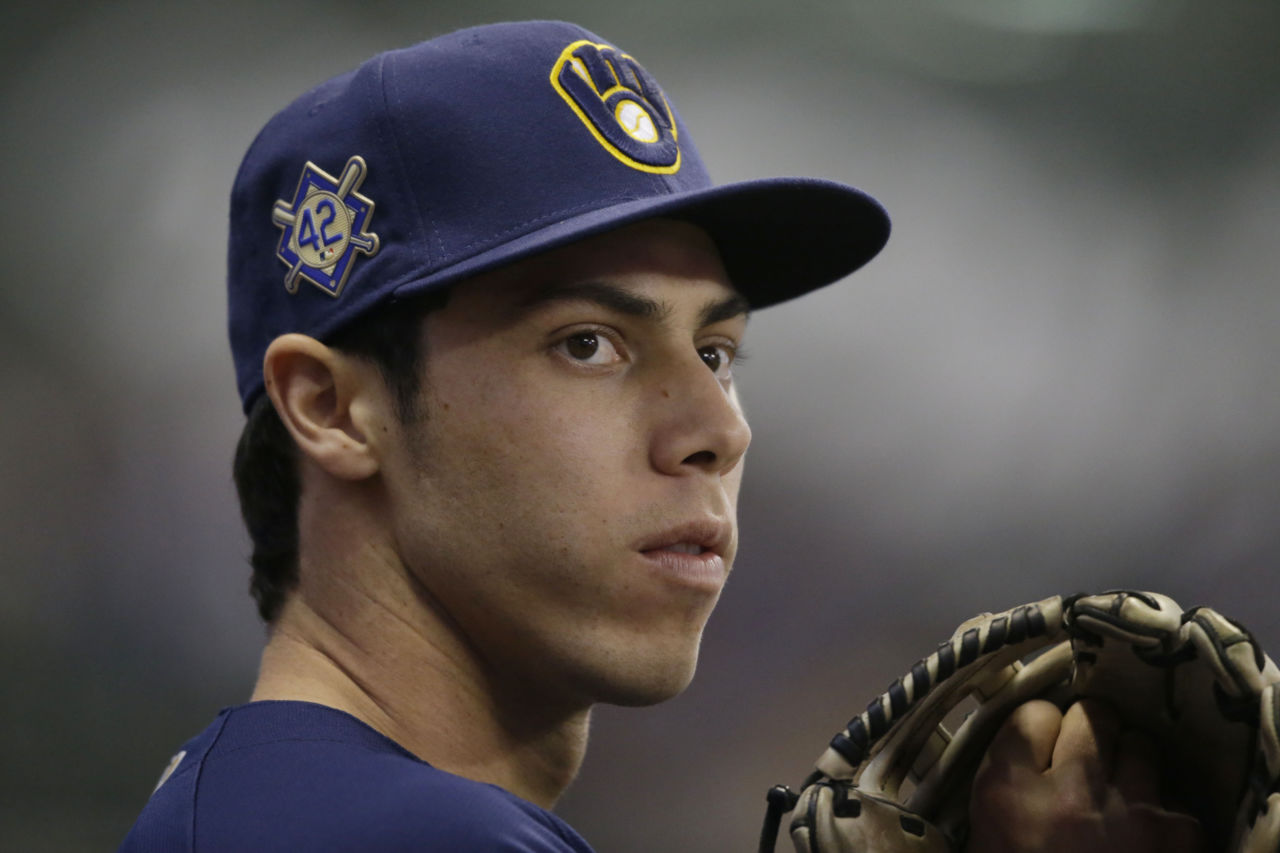 Before you read this: Yes, I understand, there are 139 games to go.

Kind of a weird weekend to be a Milwaukee Brewers’ fan.

The 27-year-old hit eight home runs in the past seven games. He has the Brewers all-time record for RBI in April — and it’s only April 22.

But, that’s kind of it lately to feel good about. The Brewers can’t beat the Dodgers, have lost 4 of 5, are third in the division behind the freaking Pittsburgh Pirates!

Thank goodness the Brewers get three more against St. Louis? What is this, bizarro world?

Oh, forgot, Mike Moustakas broke a finger, as well (he’s day to day … he must be a hockey player).

What really brought this on began when Yelich watched Cody Bellinger rob him of homer No. 14 at the wall in the eighth inning on Easter Sunday.

Eric Thames sent Bob Uecker into a frenzy a little later in the inning with a three-run shot with two outs to tie the game, but then Bellinger ruined the party again.

The 23-year-old is nearly as hot as Yelich. First he robs Yelich — which isn’t cool to do at Miller Park — then he takes Josh Hader deep in the ninth for the winning homer, as Milwaukee’s closer continues to crash back to earth.

Hader’s been tagged for homers in each of his last three outings, giving up five runs total. His ERA has ballooned from zero to 3.75 —though he did manage to strike out the side in his last two appearances.

Along with losing 4 of 5, the Brewers are also 3-4 against the defending NL champion Dodgers this season.

Hopefully, that’s good news for Yelich and the Brewers. The reigning NL MVP is hitting .500 against St. Louis (12 of 24) with eight home runs and 19 RBI in seven games, where Milwaukee is 5-2.