Up 2-0, Bucks-Pistons series heads to Detroit 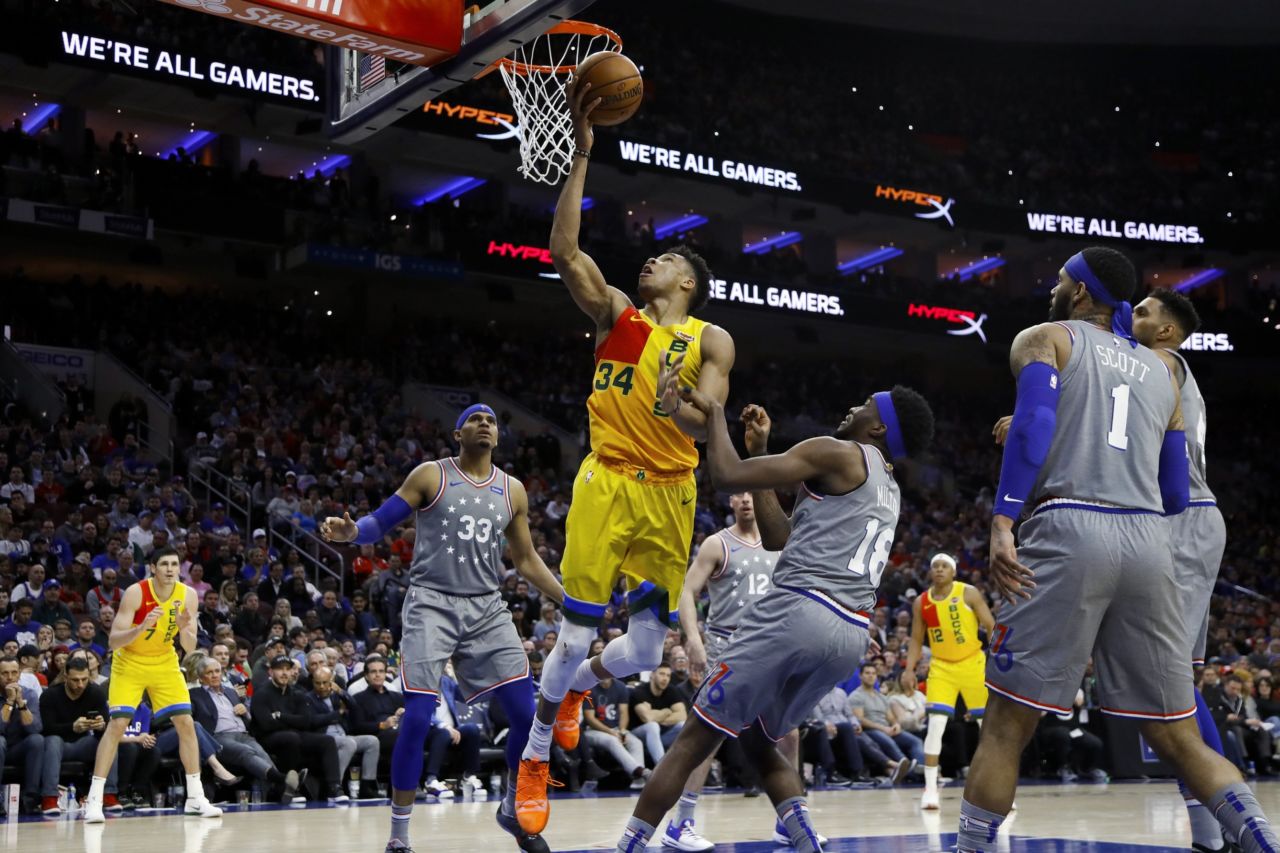 Game 3 between the Milwaukee Bucks and Detroit Pistons is set for Saturday night.

The Bucks have a 2-0 lead, led by MVP favorite Giannis Antetokounmpo.

Last game, the Pistons actually led by one at halftime but the Bucks won in a blowout — just like Game 1.

Part of that reasoning could be the absence of Pistons forward Blake Griffin, who is not going to play in this series.

In the first two games of the series, Antetounkompo is averaging 25 points, 14.5 rebounds and 4 assists in just 26 minutes.

If you wanna hear the Brewers Saturday night, against Clayton Kershaw and the Dodgers, that game will be on WIZM 92.3 FM / 1410 AM. Bob Ucker and company begin coverage at 5:35 p.m.