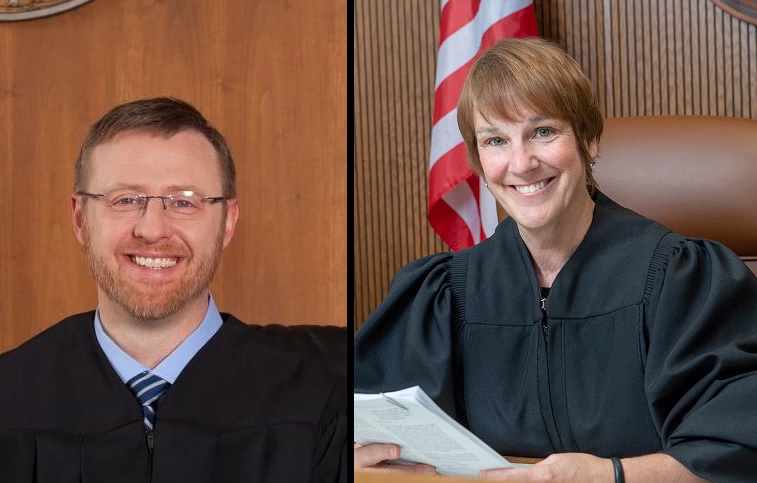 It was one of 13 of Trump’s tweets by Friday evening.

Hagedorn has about 6,000 more votes than Lisa Neubauer. Hagedorn declared victory, but Neubauer has not conceded and is raising money for a potential recount.

About 1.2 million took part in the vote. Over 3.2 million are registered to vote.

Hagedorn was former Republican Gov. Scott Walker’s attorney for five years and was backed by conservatives.

Democratic Gov. Tony Evers declined to say Friday whether he thinks Neubauer should request a recount, saying he has “no advice.”

Hagedorn’s lead was about half a percentage point.

The razor-thin margin is the latest in a series of close elections in Wisconsin and speaks to the close partisan divide that makes the state a central target in the 2020 presidential contest.