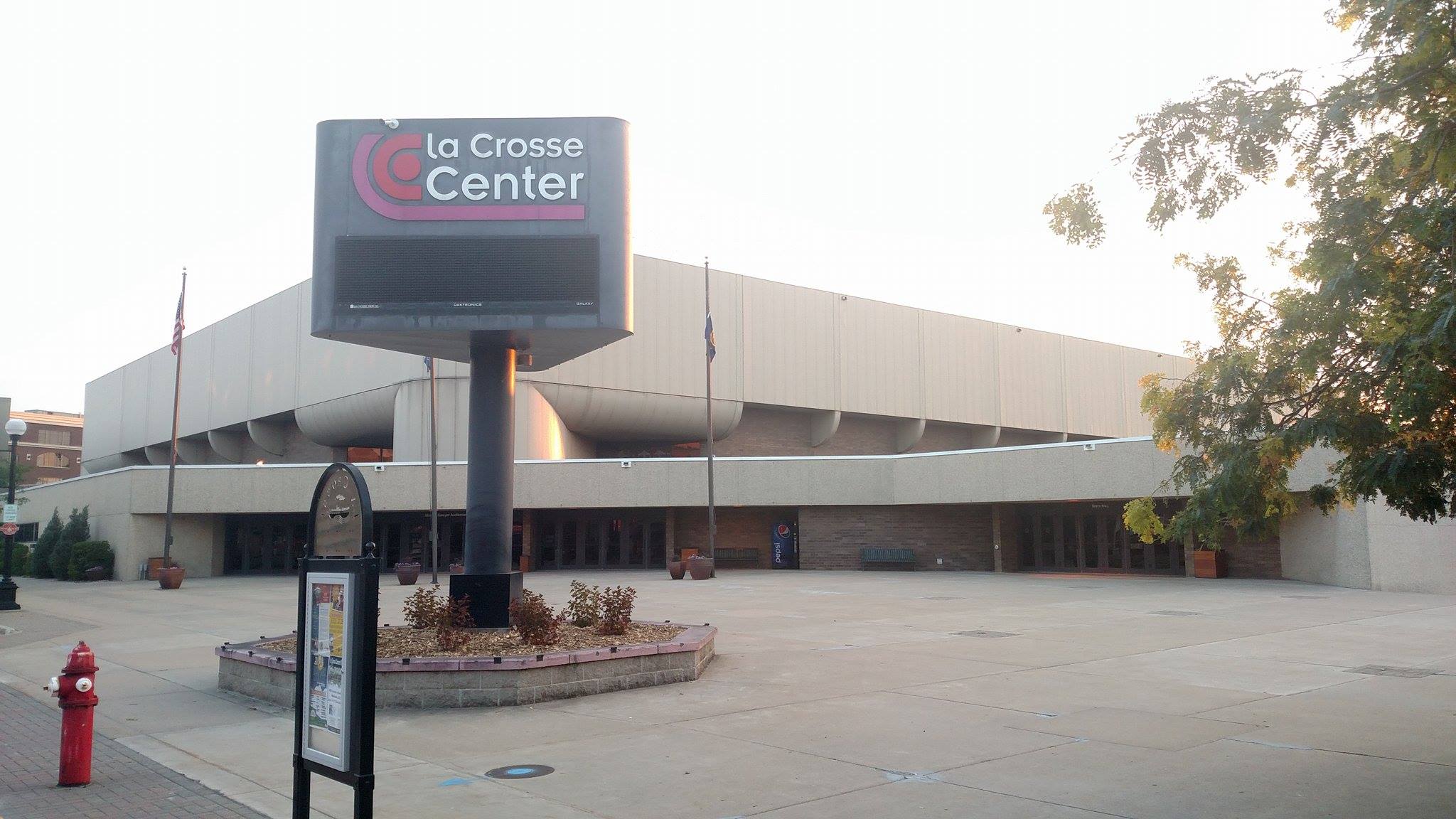 If the La Crosse Center expansion project is not approved by the city council this month, the schedule for the work will be thrown off balance.

That’s what members of the center board are being told, as a council committee prepares to hear about the latest building design this Thursday.

Planners of the center renovation say there’s a small window for making changes to the North Hall exhibition room.

The room will have to close for meetings by early March next year if it’s going to reopen on February 1st of 2020.

Under that schedule, both the MOSES organic conference and the annual boat and RV show could use North Hall both years.

Organizers of the boat show have criticized center officials for planning to tear down the North Hall, and rebuild it to a smaller size.

But center consultants say some compromises have to be made between having meeting space available in the building, and making the 39-year-old facility look more modern.

One consultant on the $42 million expansion project says if construction is delayed any longer, there’s less chance of staying on schedule so the building can be used for big events in the next two years.

A previous design for a west addition to the center was turned down by the city council last July.

There have been multiple public sessions showing possible expansion plans, as well as asking for the public’s input. The city even created a website, offering the same.