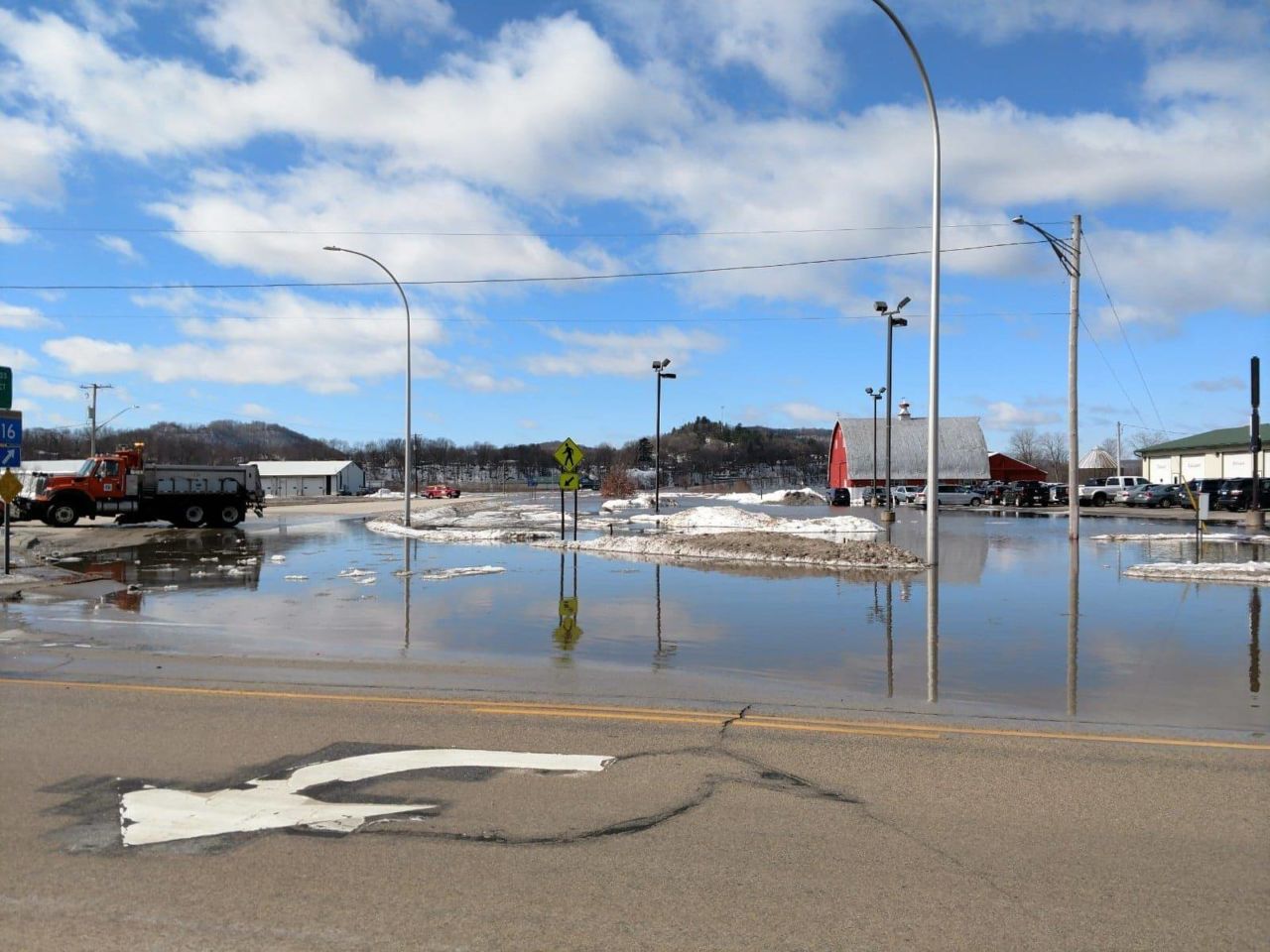 ST. LOUIS (AP) — More than 1 million private wells that supply drinking water in mostly rural parts of the Midwest could face the risk of contamination from floodwater, posing a health concern that could linger long after the flooding subsides.

Major flooding along the Missouri and Mississippi rivers and several smaller waterways has inundated states in the middle of America, from the Canadian border south to Kentucky.

The National Weather Service has warned that with snowmelt in northern states only beginning, the threat of additional flooding persists well into spring.

“Whatever was on the land is in the water now,” said Steve May, assistant chief of the Missouri Bureau of Environmental Epidemiology.

Contaminated water can carry bacteria such as E. coli that can cause gastrointestinal illness, reproductive problems and neurological disorders, according to the Centers for Disease Control and Prevention.

Stagnant water could linger for days or even weeks even as flooding starts to subside in hard-hit areas, raising the risk that some of it will get into wells by flooding over the top, seeping through cracks or as a result of other flaws in the well structure.

Liesa Lehmann, private-water section chief for the Wisconsin Department of Natural Resources, said her state has an estimated 700,000 to 800,000 private wells. The National Ground Water Association said the current flood poses a risk to more than 280,000 Wisconsin wells, the most in any state.

“Anyone who has a private well within a flood plain area of a major river, those wells are certainly going to be vulnerable to contamination,” Lehmann said.

But the federal government estimates that about 15 million U.S. households — most often in rural areas that don’t have access to public drinking water systems — rely on private wells. Those wells are not typically regulated by the Environmental Protection Agency, so it’s up to the well owner to make sure the water is clean.

Owners of private wells use a variety of methods to remove contaminants, including filtration systems, water softeners, distillation systems that boil out the impurities, and disinfectants such as chlorine. But if floodwater gets into a well, those efforts may not be enough.

Lehmann said well owners who see floodwater near or over their wells should assume the drinking water supply is contaminated. She encouraged them to watch for any change in the color, smell or taste of their water, and to consider alternatives such as bottled water.

Once flooding recedes, remaining well water should be pumped out and the well should be disinfected, said Chuck Job, regulatory affairs manager for the National Ground Water Association. Lehmann said that because the presence of so much water poses an electrocution risk, well owners should hire professionals to do the work.

Once the well is disinfected, water should be tested to make sure it’s safe, Job said.