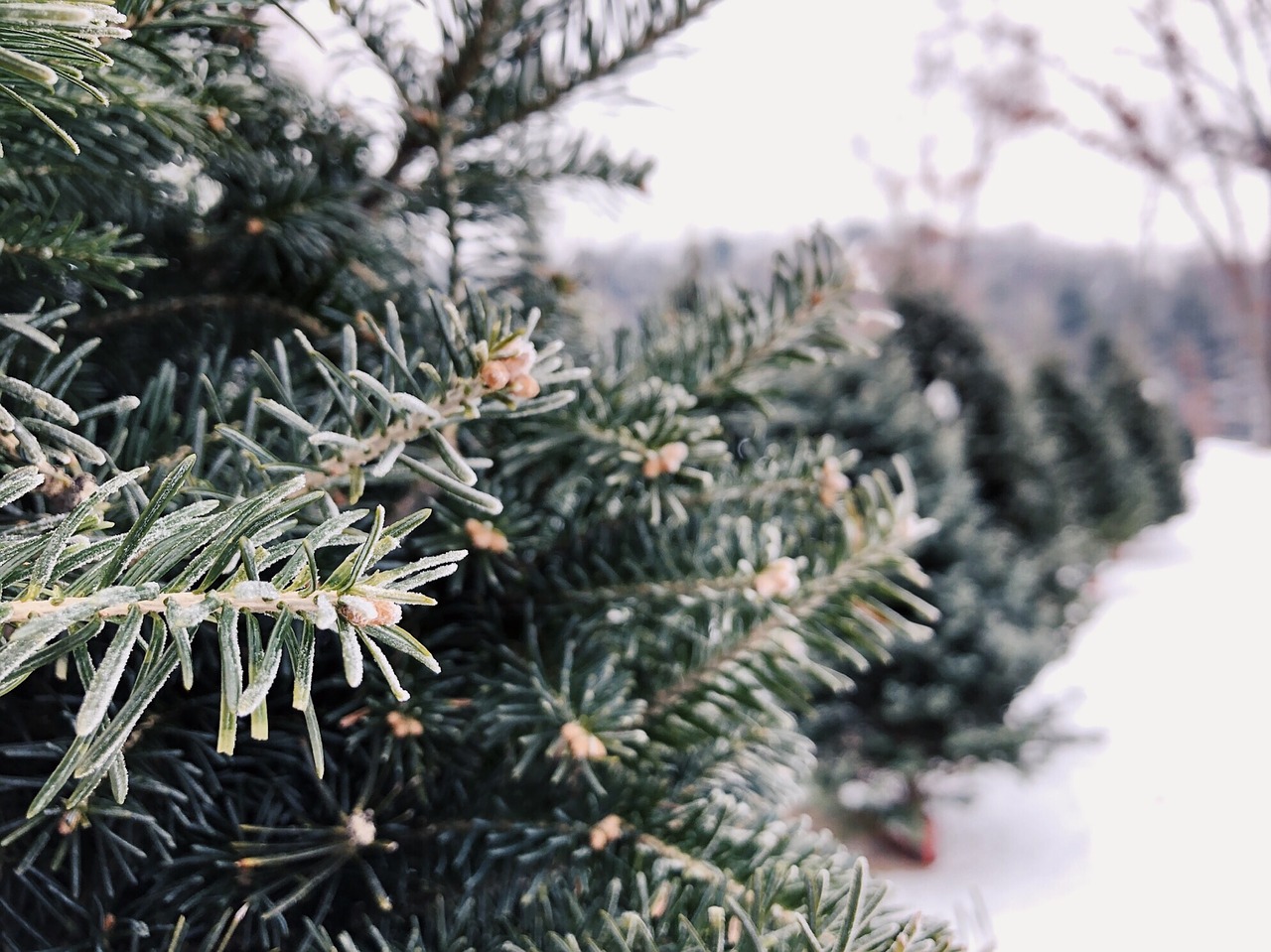 The ruling stems from a dispute over whether the Town of Delafield Board of Review properly reclassified two parcels Peter and Therese Ogden own from agricultural to residential in 2016. The change resulted in the Ogdens’ property taxes increasing from $17,000 to $886,000, according to court documents.

The board reclassified the land because an assessor felt the parcels weren’t being used to sell crops commercially. The Ogdens countered that they grow apples, hay and Christmas trees, all agricultural uses as defined by the state Department of Revenue.

The Supreme Court ruled unanimously that a business purpose isn’t needed for an agricultural classification. The court noted that state law and administrative rules refer to growing the specific crops the Ogdens were raising, not marketing, selling or profiting from them.

“So long as land is devoted primarily to ‘agricultural use’ as defined by our statutes and rules, that use need not be carried out for a business purpose in order for the land to qualify as “agricultural land” for property tax purposes,” Justice Shirley Abrahamson wrote.

The Ogdens’ attorney, Paul Zimmer of the O’Neil, Cannon, Hollman, DeJong and Laing law firm, said he’s not sure how many other farmers may be in similar situations as the Ogdens around the state. But he said the decision ensures uniformity in how agricultural land is taxed.

“Hopefully after today assessors won’t come to these off-hand conclusions about what’s not really in the law,” Zimmer said. “The whole purpose of the law is to help preserve Wisconsin’s farm land. This decision will help stop assessors from coming up with some other reason to change the classification. It’s good for small farmers around the state.”

The Board of Review’s attorney, R. Valjon Anderson, didn’t immediately return a voicemail.

The Wisconsin Farm Bureau Federation filed a brief in support of the Ogdens. Federation attorney John Laubmeier said he didn’t have any data on whether assessors might be trying to reclassify other agricultural land around the state based on the Town of Delafield’s stance but the Supreme Court ruling ensures they can’t drive up property taxes on farmers.

“If every farmer across the state had to prove they … made money on the particular tract or not, that’s not what the law requires,” Laubmeier said. “If this had gone the other way, it really would have had a significant impact on farmers at a time when they really don’t need that.”