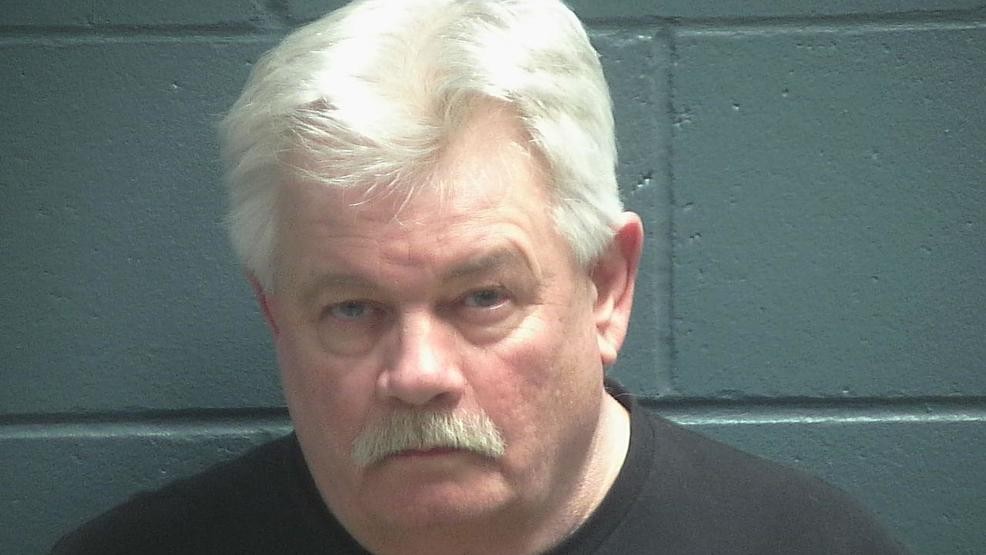 Officials say the State Patrol was helping with traffic when the 66-year-old Kluth parked his vehicle and approached a trooper. The trooper saw the beer on the console.

The complaint says Kluth had a valid driver’s license. He was charged with operating while intoxicated, 10th or more offense.

Kluth’s preliminary breath test, while not admissible in court, came back at .134 – more than six times the limit of .02 imposed on Kluth due to his prior convictions, according to the complaint.

Bond was set at $25,000 cash Wednesday, according to WLUK-TV. If convicted, Kluth faces up to 15 years in prison.

Wisconsin is the only state that treats a first-time drunken driving offense as a civil violation , not a crime. New Democratic Gov. Tony Evers has said he’s open to criminalizing first offenses.