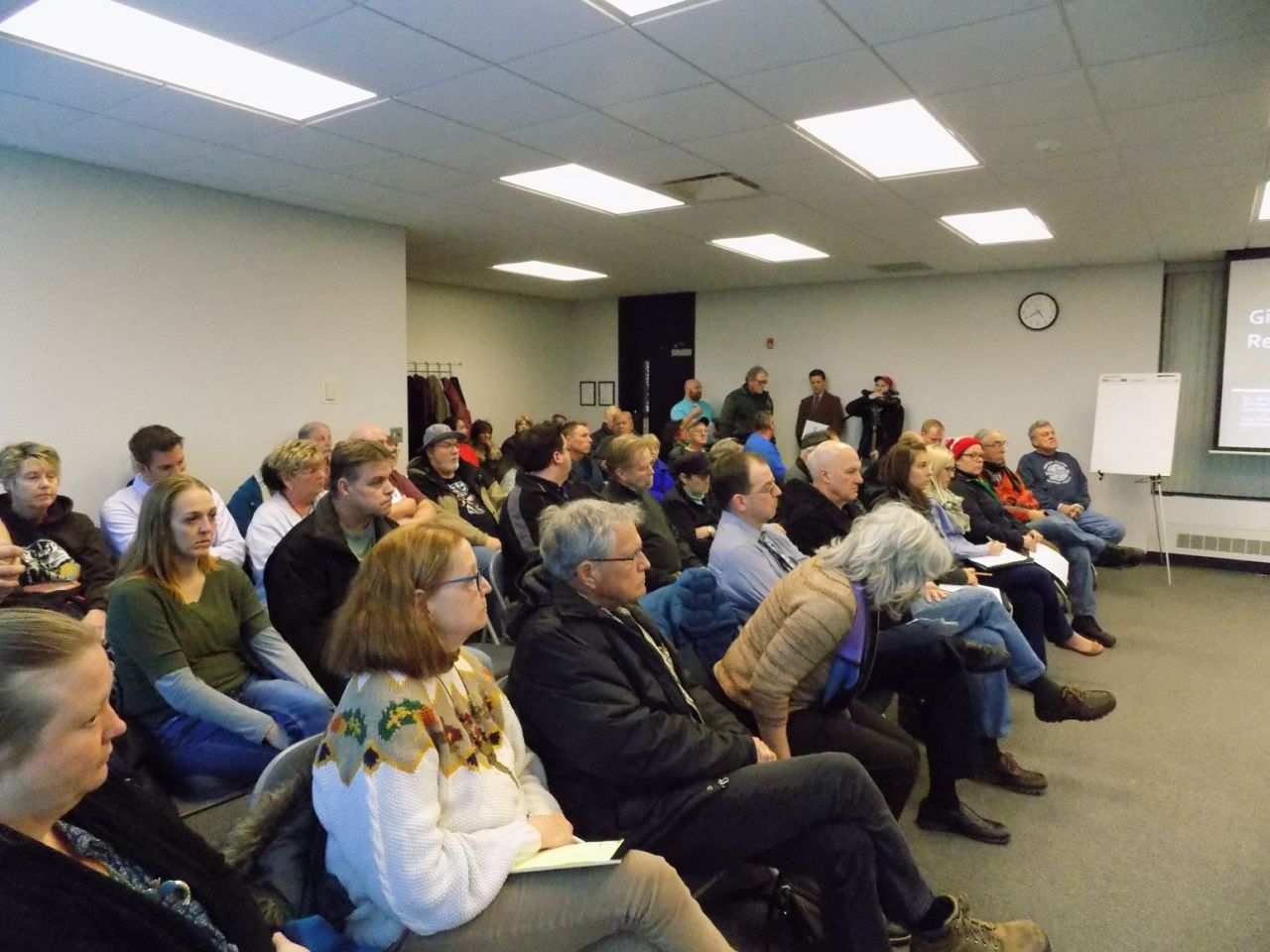 A busy street in north La Crosse is on track to get bike lanes going in both directions, over the objections of some residents and business owners there.

The city’s board of public works voted 3-2 in favor of putting bike lanes on Gillette Street, which would require a ban on parking on the north side of the street.

It’s the elimination of parking that upsets business people such as Darrell Dickinson, whose family has one of its funeral homes on Gillette.

“I, as a business owner, cannot afford to lose the parking spaces,” Dickinson said at the meeting.

Others who spoke to the public works board Monday argued that it would be safer to have bike riders use a different street with less traffic.

Action by the board does not have to be reviewed by the La Crosse city council. North side council member Scott Neumeister said he plans to look into a way of challenging the vote by the board.

The two dissenting votes on the board came from the two council members who serve on the panel — Gary Padesky and Phil Ostrem.

In other business, public works will take one more week to review plans for replacing power lines in the marsh area.

The Friends of the Marsh group and other citizens have concerns about the Xcel plans to put new lines through a wooded area and near eagle-nesting sites.

The utility wants to take soil samples in the marsh next month, before construction of the line happens in the fall.