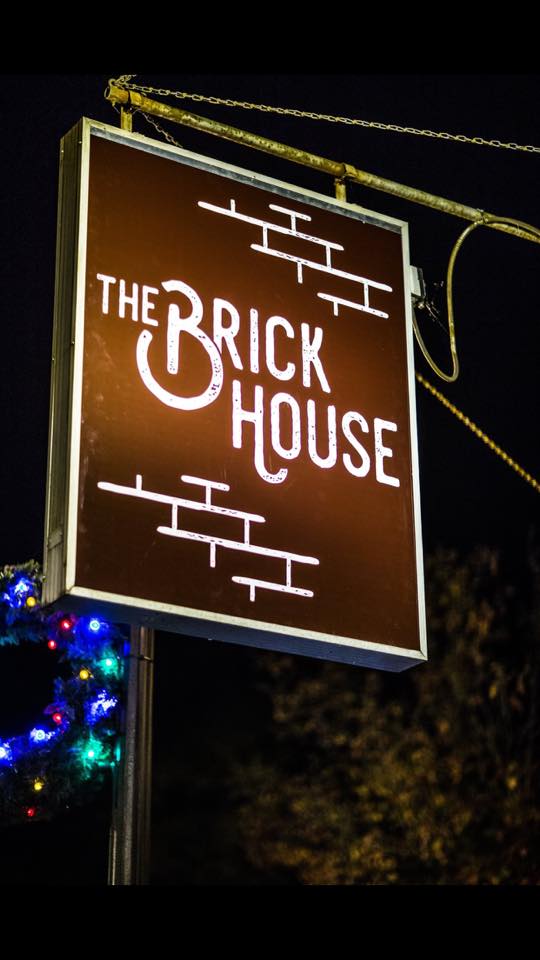 At its meeting Monday night, the La Crosse School Board discussed approving the district’s acquisition of The Brickhouse early next month.

The move will put 7 Rivers High School and La Crosse Design Institute (LDI) together in the same building on Fifth Avenue in downtown La Crosse.

Superintendent Randy Nelson said the district is still reviewing the building and any remodels or changes would first come before the board for consideration.

LDI instructor Garrett Zimmerman said the proximity to downtown will allow students to expand their opportunities and the ability to combine the two schools’ resources will help increase potential.

The Brickhouse announced last week that they would be closing at the end of April.