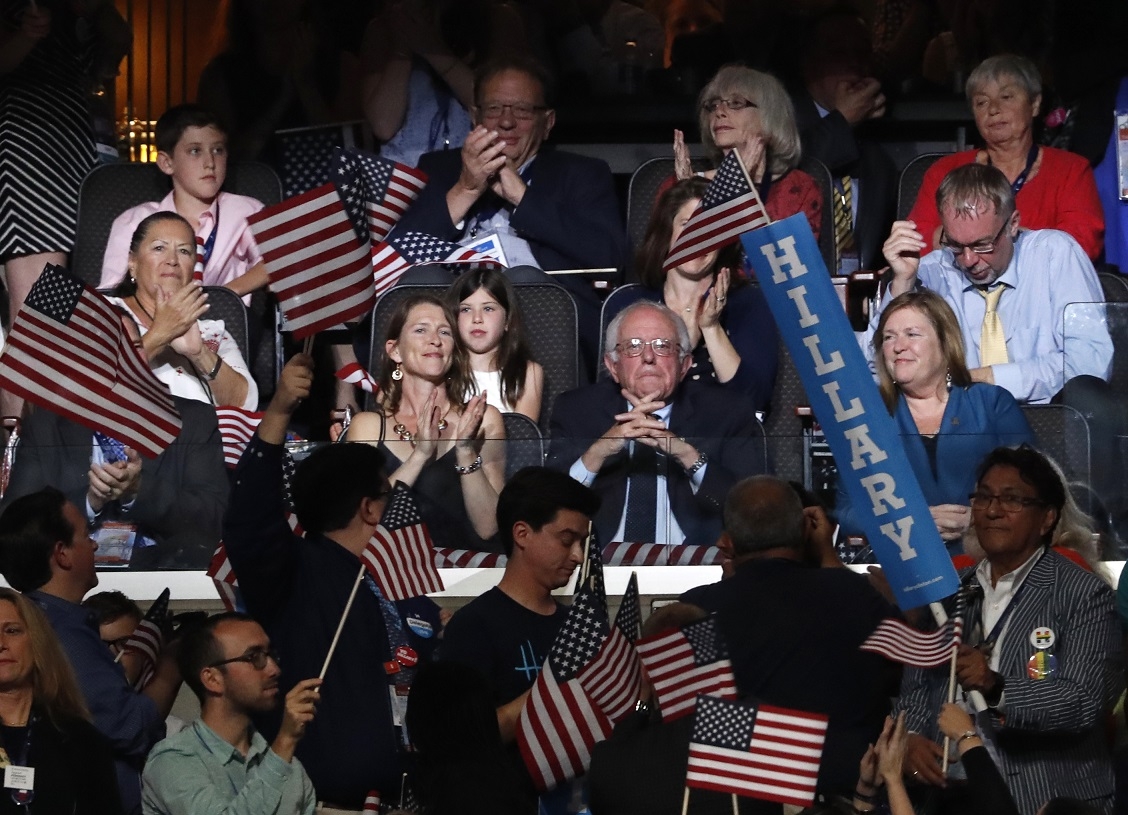 MILWAUKEE (AP) — Milwaukee Mayor Tom Barrett says the city has secured a third-party line of credit to get a step closer its goal of hosting the 2020 Democratic National Convention.

Milwaukee is among three finalists along with Houston and Miami. A decision is expected next month.

The DNC requires cities that want to host the event to have a $20 million line of credit. The Journal Sentinel reported Wednesday that Barrett said in an interview that a line of credit was secured. He wouldn’t provide a total amount or the names of individuals or groups backing it.

The money is supposed to be a backstop for the bid and it would be used after the convention if the host committee runs a deficit.