Instead of making snow flakes, how about beer flakes Mt. La Crosse? 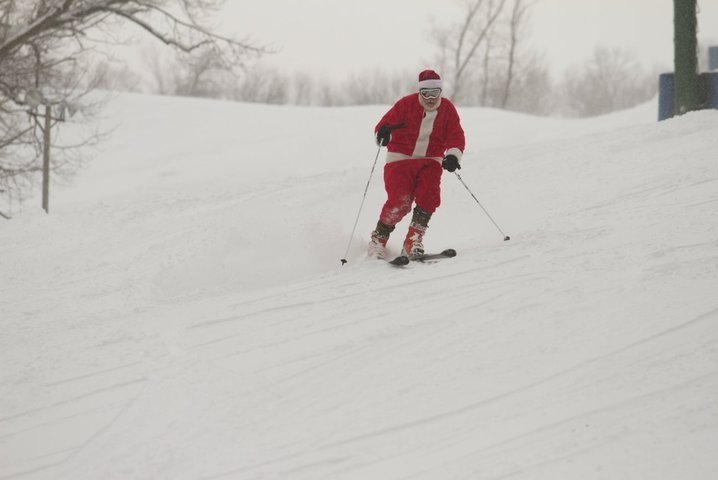 It hasn’t been ideal conditions to keeping snow from melting but Mt. La Crosse is open.

Friday afternoon on WIZM, we had some fun with Mt. La Crosse general manager Darcie Breidel.

In a conversation that evolved from sledding while holding a beer, we asked Breidel about whether or not the mountain could, instead of making snowflakes, they make beer flakes.

“I don’t know the answer to that question but it’s kind of ingenious, the concept,” Breidel said (listen to the full interview here). “We probably would sell a lot of lift tickets, if we could do that.”

Now, we pretended to call Breidel to ask about the mountain conditions but this was really the only thing we wanted to know. And then she started brainstorming.

“It could be a big thing,” she joked. “Maybe we could even have a light beer version and a dark beer version. I don’t know if it’s been tried, but I’m absolutely going to look into it.”

Check the website for updates but really, they’re just looking for it to be cold out.