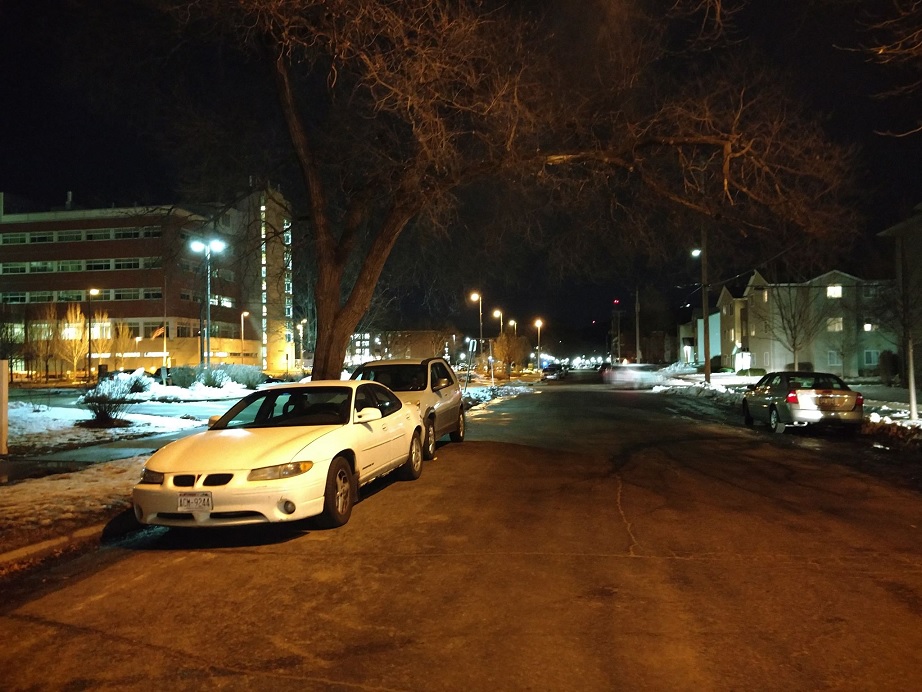 WIZM reported earlier this week that, after three months, there was no clear sense for when exactly new rules under the program would go into place in neighborhoods around the University of Wisconsin-La Crosse and Western Technical College.

Police, however, say that’s not from indecision. They’re waiting until the city council weighs in on a proposal, introduced in November, that would block the program’s implementation.

City council member Justice Weaver, who represents the college area of UW-L, was the one who came up with the plan to ban the pilot.

He hoped for a potential compromise regarding the program. That compromise, however, is unlikely.

Now, the program could include other neighborhoods, like one around Gundersen Health System on the south side.

A final vote on the possible ban of the parking pilot happens on Jan. 10.